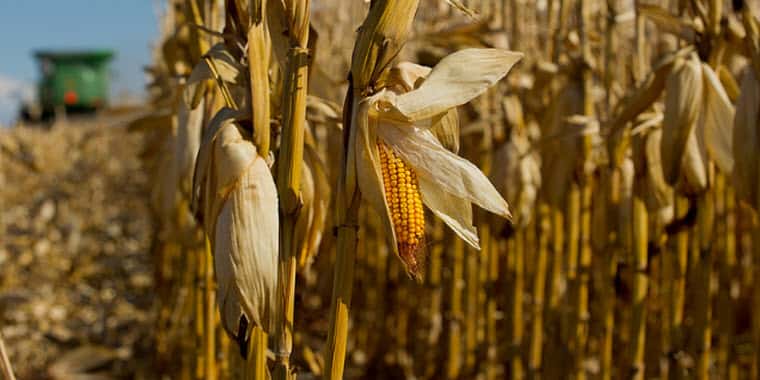 Agri-Pulse reports: The Senate easily approved an historic compromise on GMO disclosure standards late Thursday, setting up final action in the House to shut down Vermont's week-old labeling mandate. Industry groups are lobbying House leaders to allow a vote on the bill next week before lawmakers break for the national party conventions and their August recess. A House vote is needed before the vote can go to President Obama for his signature. House GOP leaders face the challenge of getting the legislation approved without losing too much support from conservatives who will object to mandatory GMO disclosure or who may insist on amendments being allowed. Any changes to the bill would send the bill back to the Senate, dooming any chance of getting it enacted before the fall, if then. The legislation, which was the result of months of negotiations between Senate Agriculture Chairman Pat Roberts, R-Kan., and ranking Democrat Debbie Stabenow of Michigan, would allow companies to disclose biotech ingredients through digital smartphone codes as an option to on-pack text, which the Vermont law requires.

Daines: Vermont Law is an Attack on the Heart of Montana’s Way of Life

U.S. SENATE — U.S. Senator Steve Daines today spoke out in support Montana’s hardworking farmers and ranchers against Vermont’s law that could impact Montana jobs and the price families’ pay at the grocery store.

The U.S. Senate passed a bipartisan compromise with a vote of 63-30 to protect Montana farmers and ranchers.

Key provisions of the bipartisan bill include:

The Montana Farm Bureau is pleased that the U.S. Senate has voted to pass S. 764, the biotechnology labeling bill. The Roberts-Stabenow compromise bill would establish a uniform national food disclosure standard for foods containing biotech ingredients

“Although this bill is not perfect, it takes critical steps to prevent the state-by-state patchwork of laws that would have been harmful and confusing to consumers and incredibly onerous to implement,” said Montana Farm Bureau President Bob Hanson. “We recognize how important, safe and prevalent bio-engineered food are. A recent study by the National Academies of Science confirmed what farmers, scientists and educated consumers have known all along: genetically engineered crops are safe and beneficial to agriculture, human health and the environment.”

Although Farm Bureau would have preferred the labeling standards to be voluntary, this nationwide standard will at least provide a uniform standard which will be less confusing to consumers.

“We would especially like to thank Senator Steve Daines for his consistent support of legislation that recognizes the importance of agricultural biotechnology for consumers and Montana’s farmers and ranchers,” said Hanson. “Now it’s time for the House to move this legislation along and vote for quick passage.”

4 People Injured This Year by Bison at Custer State Park