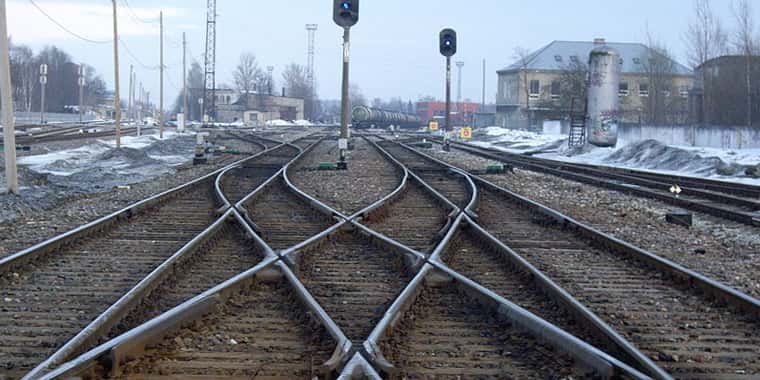 The STB Reauthorization Act of 2014, which passed out of committee Wednesday, focuses on improving the Surface Transportation Board.

NORTHERN AG NETWORK NOTE:  After this press release from NGFA was published, WNAX reported that the STB Reauthorization Act of 2014 was passed out of committee.

The following is a press release from NGFA:

The National Grain and Feed Association (NGFA) and 36 other agricultural producer and agribusiness organizations have commended introduction of rail legislation that is to be considered by the Senate Commerce, Science and Transportation Committee.

The bill (S. 2777) was introduced by Sens. Jay Rockefeller, D-W.Va., and John Thune, R-S.D., who serve as the chairman and ranking member, respectively, of the committee, which has jurisdiction over freight rail issues. The legislation would reauthorize the federal Surface Transportation Board (STB), expanding the agency to five members from its current three and improving its operations and independence.

In the letter, the organizations noted how severe rail service disruptions and other challenges facing those in agriculture over the last year has brought the constructive role that the STB can play into sharp focus. The agricultural groups in particular cited provisions in the bill that would expressly authorize the STB to initiate an investigation of rail practices – except for rate complaints – on its own initiative, without having to wait for the filing of a formal complaint by a freight rail user or group of users.

The agricultural groups also highlighted the reforms they view as important to increasing the effectiveness of the agency in providing regulatory oversight of freight railroads. The groups noted that the legislation would “make an important contribution…by strengthening the independence of the STB, improving how it functions (including allowing much-needed ongoing dialogue amongst Board members); requiring more transparency concerning the status of its proceedings and the nature and disposition of complaints brought before the agency; and providing for a voluntary arbitration process for disputes involving unreasonable rail rates, unreasonable rail practices and rail carriers' common-carrier service obligations – with binding outcomes if utilized – that also recognizes and provides for the existence of private-sector arbitration systems for resolving such disputes.”

The groups concluded by expressing their commitment to working with senators to secure enactment of S. 2777. If the Senate committee approves the legislation today, it then could be considered by the full Senate. However, that is unlikely before the November elections.