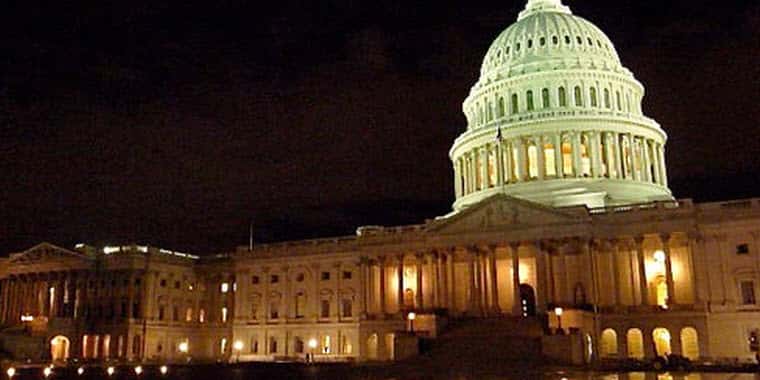 On Friday, U.S. Senators Amy Klobuchar, D-Minn., Mike Enzi, R-Wyo., and Patrick Leahy, D-Vt., reintroduced major legislation to lift the Cuba trade embargo. The bipartisan Freedom to Export to Cuba Act would eliminate the legal barriers to Americans doing business in Cuba and pave the way for new economic opportunities for American businesses and farmers by boosting U.S. exports and allow Cubans greater access to American goods. The legislation repeals key provisions of previous laws that block Americans from doing business in Cuba, but does not repeal portions of law that address human rights or property claims against the Cuban government.

“Instead of looking to the future, U.S.-Cuba policy has been defined for far too long by conflicts of the past,” Klobuchar said. “Cuba is an island of 11 million people, just 90 miles from our border—lifting the trade embargo will open the door to a huge export market, create jobs here at home, and support both the American and Cuban economies. Our bipartisan legislation will finally turn the page on the failed policy of isolation and build on the progress we have made to open up engagement with Cuba by ending the embargo once and for all.”

“History has shown that the embargo with Cuba has not been very effective,” Enzi said. “This bipartisan legislation would benefit the people in America and in Cuba. It would provide new opportunities for American businesses, farmers and ranchers. We need to open dialogue and the exchange of ideas and commerce that would help move Cuba forward. It is time to work toward positive change.”

“Decades after the end of the Cold War we continue to impose punitive sanctions against Cuba, a tiny island neighbor that poses no threat to us,” Leahy said. “After more than half a century, the embargo has achieved none of its objectives. President Obama took a courageous and pragmatic step in opening diplomatic relations with Cuba, but President Trump has reinstated the failed isolationist policy of the past. It is up to Congress to end the embargo, which is used by the Cuban government to justify its repressive policies, and by foreign companies to avoid competing with U.S. businesses that are shut out of the Cuban market. Lifting the embargo will put more food on the plates of the Cuban people, allow them to access quality U.S. products, and encourage reforms in Cuba’s economy, all while benefiting American companies. I commend Senator Klobuchar for her steadfast leadership on this issue.”

Cuba relies on agriculture imports to feed the 11 million people who live on Cuba and the 3.5 million tourists who visit each year. This represents a $2 billion opportunity for American farmers annually. The Freedom to Export to Cuba Act repeals the current legal restrictions against doing business with Cuba, including the original 1961 authorization for establishing the trade embargo; subsequent laws that required enforcement of the embargo; and other restrictive statutes that prohibit transactions between U.S.-owned or controlled firms and Cuba, and limitations on direct shipping between U.S. and Cuban ports.

The legislation has been endorsed by Engage Cuba, the Washington Office on Latin America, the Latin America Working Group and Cargill.