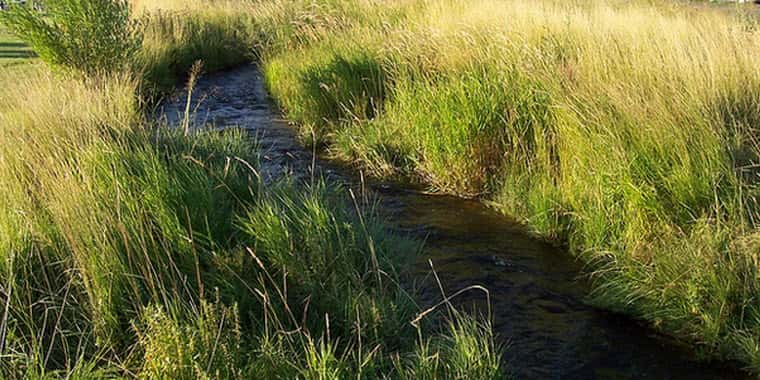 Republican Senators from across the country joined together to introduce a resolution to uphold the Trump Administration’s Navigable Waters Protection Rule this week. The resolution expresses the need for the U.S. Senate to stand with farmers, ranchers, landowners, workers, manufacturers, and businesses by upholding the new rule, that replaced the Obama-era Waters of the United States (WOTUS) rule.

The Biden administration is reviewing a large list of rules that were finalized by the Trump Administration and is expected to take a closer look at the Navigable Waters Protection Rule.

Ag groups vehemently opposed the WOTUS rule, that was finalized by the Obama administration in 2015. Under WOTUS, property owners would have faced new federal permitting requirements with opponents saying the rule created confusion and burdensome red tape for the ag industry.

“We must uphold the previous administration’s Navigable Waters Protection rule, which gives farmers, ranchers and landowners the clarity they need to know when the Clean Water Act applies to them and when it does not,” said Rounds. “The Obama administration’s Waters of the U.S. rule was an illegal power grab by the federal government, which was why it was tied up in the court system for so long. It infringed upon the rights of South Dakota landowners. We strongly urge the Biden administration to keep the Navigable Waters Protection rule in place.”

Recovery in Foodservice Sector Could Reflect on Animal Protein