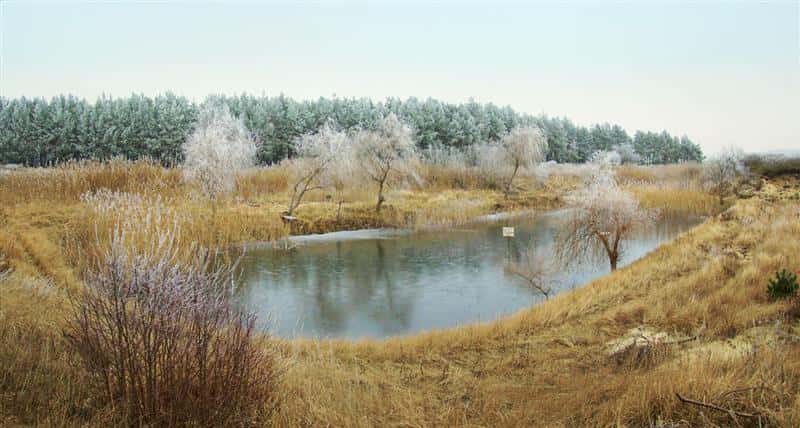 Senators Look to Block “Waters of the US” Rule

On Thursday, Kansas Senator Pat Roberts and 29 other Republican Senators introduced legislation to prevent the Environmental Protection Agency from implementing its proposed Waters of the U.S. rule.

Agri-Pulse reports the Senators claim the rule would allow the agency to take over all private and state waters in the U.S. by expanding its jurisdiction under the Clean Water Act.

Roberts says he wants to make sure the expansion of regulatory jurisdiction over Waters of the U.S. is shelved for good and believes this legislation prohibits the EPA Administrator and Army Corps of Engineers Secretary from finalizing the rule or trying a similar regulation in the future.

NORTHERN AG NETWORK NOTE:  To submit your comments to the EPA and read exactly what is being proposed, LOOK AT THE FEDERAL REGISTER.  For more on a Farm Bureau effort to “Ditch the Rule,” CLICK HERE.

House Holds Contentious “Waters of the US” Hearing

U.S. Cattle on Feed Down 2 Percent