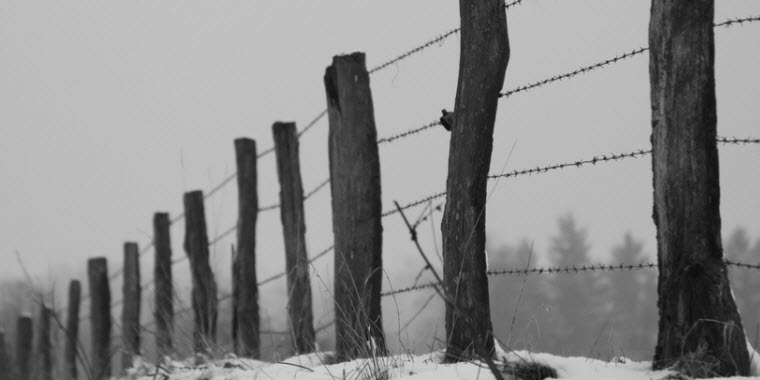 Wyoming senators sparred Wednesday on the Senate floor over stiff penalties provided in a bill that would create the crime of trespassing to collect data.

Senate File 12 was drafted by the state's agricultural interests in response to about two dozen alleged instances of trespass by the Western Watersheds Project to collect data for legal purposes.

A final vote on the legislation is expected later this week.

Opponents of the legislation say it is too tough on first-time offenders and inconsistent with current Wyoming criminal trespass statutes, but the bill’s supporters say the stiff penalties act as a deterrent for a crime that is more serious than routine criminal trespass.

Both Rothfuss amendments failed on the bill’s second reading.

“The concern is under current statute if you find that you are lost, that isn’t a big deal because it isn’t knowingly trespassing,” Rothfuss said. “But if you take a picture of one bunny rabbit, whether you know it or not, you’re a criminal. That’s unreasonable.”

Put the Beef Checkoff to a Vote