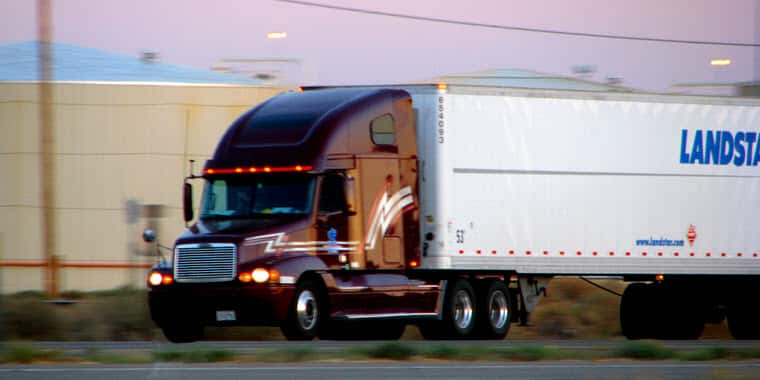 Spokane, Wash. (Jan 8, 2015) — Lower energy prices should boost consumer confidence and discretionary spending in 2015; positive news for the Northwest’s nursery and forest products industries. Falling diesel prices should result in lower operating costs for agricultural producers in the longer term. Many Northwest producers face higher shipping costs and slower sales associated with trucking shortages, rail capacity limitations and slowdowns at U.S. West Coast ports, precipitated by a labor dispute. Containerized shipping is critical to dairy, hay, tree fruit and row crop exports, where delays and missed sales have cost these industries tens of millions of dollars. A contract resolution between the International Longshore & Warehouse Union and the Pacific Maritime Association would bring certainty to markets and promote additional shipments. However, a quick resolution  is not expected.

Beef — The U.S. cattle market experienced an exceptional year in 2014. Prices remain strong across all cattle classes in the New Year, supported by short supplies and record beef prices. However, price volatility and the rising cost of feeder cattle has resulted in extreme margin calls and increased capital needs for cattle feeders with hedging programs. Volatility in the cattle futures market made news following several days of ‘limit down’ movement in mid-December. Analysts attribute most of the decline to investment fund managers liquidating positions at year end for tax reasons, and expect the market to stabilize in 2015.

Hay — Northwest hay markets entered a lull, with prices under downward pressure heading into 2015. Demand for hay is expected to drop in 2015 as dairies position for lower milk prices, and hay exporters contend with a higher value U.S. dollar, slowdowns at West Coast ports, and a change in the Chinese government’s hay testing protocol that has curbed shipments to that market. An end to the port slowdowns and favorable negotiations with the Chinese would bolster the outlook for hay demand and prices.

Apples — A confluence of events is pressuring Northwest apple markets. The largest crop in Northwest history is matched with large U.S. and global crops. Prices hit lows not seen in nearly a decade this season, but are steady to firming as supplies from competing regions in the U.S. decrease. Given significant pressure to ship fruit, export market sales are critical to price support and clearing the pipeline ahead of the 2015-16 crop. Although shipments are ahead of normal, the pace so far has been insufficient to assure the crop will be sold out. Export market growth has been constrained by trade restrictions and slowdowns at West Coast ports.

Forest Products — U.S. housing starts are the primary driver of U.S. forest products markets. While housing starts continue to fall below expectations, new home construction in 2014 increased to an annualized rate of over one million units for the first time since 2007. Continued economic improvement may lead to an increased number of housing starts in 2015. Meanwhile, lower lumber and panel prices coupled with higher log costs are challenging profitable operations at Northwest mills.

Nursery/Greenhouse — Many nursery and greenhouse operations report that 2014 will be their most profitable year since the downturn of 2008 began. Steady demand for product at higher prices throughout the year contributed to profit increases, and early sales orders for 2015 point toward a positive outlook ahead. While the outlook for the industry is positive – largely influenced by favorable economic factors related to housing and consumer confidence – labor shortages could limit sales next year. An informal poll of Northwest nursery producers this fall reveals that 43 percent view inadequate labor as the greatest threat to the industry.

Knowledge Center quarterly Market Snapshots include information on 19 industries and periodic special reports. If you’d like to receive these updates on a regular basis, sign up to receive the e-newsletter version of Market Snapshots at northwestfcs.com/resources. Also available on the resource pages are other Knowledge Center tools, a Land Value Survey and regular columns by Dr. Dave Kohl and Dr. Ed Seifried.