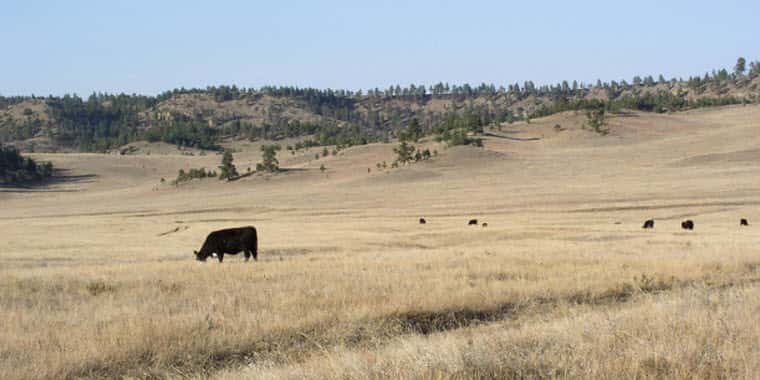 “Lieutenant Governor Rhoden has stepped up to guide the Department of Agriculture through this important transitional time period, and I really appreciate his hard work and leadership,” said Gov. Noem. “Agriculture is our number one industry, and under Secretary Roberts’ leadership, this department will serve our producers better than ever before.”

Roberts is an owner and operator of the Roberts Ranch in Stanley and Lyman counties. He has worked in the Governor’s Office of Economic Development as state energy director and as a policy advisor for Governor Daugaard working on agricultural policy and overseeing the South Dakota Department of Agriculture. It is worth noting that Roberts’ grandfather, Clint Roberts, served as SD Secretary of Agriculture from 1979-80 during the first Janklow administration.

“I’ve worked in agriculture my entire life, and I am excited to lead this department,” said Secretary Roberts. “South Dakotans know that farmers and ranchers are the best conservationists, and this department will promote our number one industry while we simultaneously protect our natural resources.”

Second Round of Ag Aid Could Come Soon