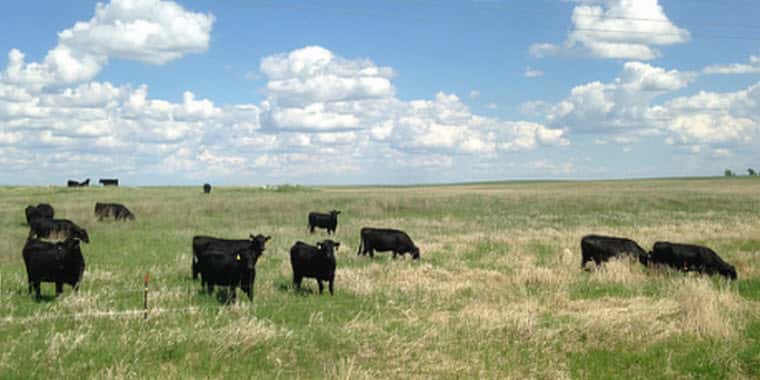 A ranch from Lemmon, South Dakota is putting up $2,000 for information leading to the arrest and conviction of thieves who stole 7 of their cows.

They also want people to know that cattle theft — which state crime statistics show has a very low rate of cases solved — is alive and well, especially in remote areas of South Dakota.

The reward from Vincent and Susan Gunn is coupled with the standard $5,000 reward that the South Dakota State Brand Board offers for information leading to a conviction for livestock theft, bringing the total amount of the award to $7,000.

Vincent Gunn said seven of his cows were stolen in June from his ranch southwest of Lemmon, located just south of the North Dakota state line about 190 miles northeast of Rapid City.  The cattle were in a pasture located near their home and estimated to be worth around $9,000

To deal with the financial loss, Vincent said, the Gunns had to borrow money from a bank. They had insurance, but their insurance company has refused to pay, apparently because there is insufficient evidence that a theft occurred.  The thief or thieves left no trail, and investigations by the local sheriff and the state Division of Criminal Investigation have turned up no leads.