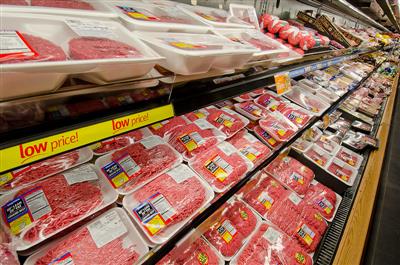 South Dakota’s legislature has scrapped a move to require country-of-origin labeling on meat sold in that state, according to a report by the Rapid City Journal.

Representatives of the 21 senators who voted against the proposal said federal regulations would supersede an amended South Dakota law. Only 13 senators voted in favor of rewriting the state’s COOL law.

Sen. Lance Russell (R-Hot Springs) was the prime sponsor of Senate Bill 135 on behalf of the South Dakota Stockgrowers.

The U.S. repealed COOL in December 2015 after Canada and Mexico convinced the World Trade Organization that the rule was discriminatory and violated international trade laws.