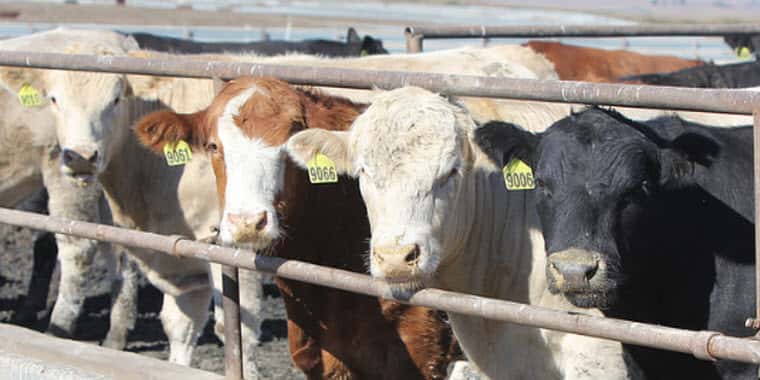 The South Dakota Stockgrowers Association (SDSGA) applauded the South Dakota Legislature’s passage of HB 1096, a Livestock Identification Bill, which allows producers the right to choose how to best identify the animals within their herds. Currently livestock owners may choose to identify animals using any methods pursuant to §§ 40-3-27 inclusive, as set forth in 9 C.F.R. part 86, as adopted on January 9, 2013, and HB 1096 continues producer choices for use of multiple forms of ID such as metal clip tags, tattoos, brands and EID if desired.

SDSGA Executive Director, James Halverson, said,” The SD Animal Industry Board does a great job, and this bill protects against overreach from the USDA by preventing an electronic ID federal mandate within South Dakota.” He also stated, “Our current identification system works well, and this will preserve it within South Dakota, asserting our state’s rights to identify animals as we see fit.”

In an opinion editorial opposing the legislation, South Dakota Cattlemen’s Association President Eric Jennings wrote that, “this bill would limit the authority of the Animal Industry Board to establish the type of identification methods required in South Dakota, and it would not allow the use of any state funds to enforce a mandatory electronic ear tag regulation if USDA requires it in the future. If no state funds are used, this would lead to regulation of our local producers shifting from state Animal Industry Board to the federal government.”