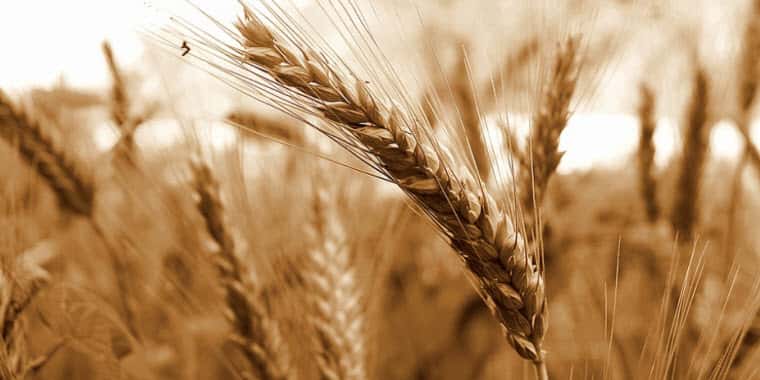 South Korea Reports No GMO Wheat Found in Its Imports

South Korea has not detected any genetically modified wheat in tests on imports of wheat and flour from Washington state, after the discovery of unapproved GM wheat in the U.S. state prompted Japan and South Korea to suspend certain U.S. imports.

South Korea, the fifth largest market for U.S. wheat, had suspended clearance of U.S. wheat for food use and stepped up quarantine measures for U.S. milling and feed wheat shipments in the wake of the U.S. GMO wheat discovery last week.

Korea's Ministry of Food and Drug Safety said in a statement Friday it had tested imports of wheat and flour from the state of Washington after receiving a GM wheat testing method from the U.S. on Aug. 1.

“We have found no unapproved GMO wheat on imports of distribution restriction measures we had on the U.S. wheat products,” it said.

The ministry added it would continue to test shipments of U.S. wheat and flour for GMO traits and reject the shipments if any rogue strain of wheat is detected.

Earlier this week, the U.S. Department of Agriculture said the latest suspensions by Japan and Korea were likely to end quickly as testing supplies which included wheat samples sent by Monsanto, were expected to arrive within the week.