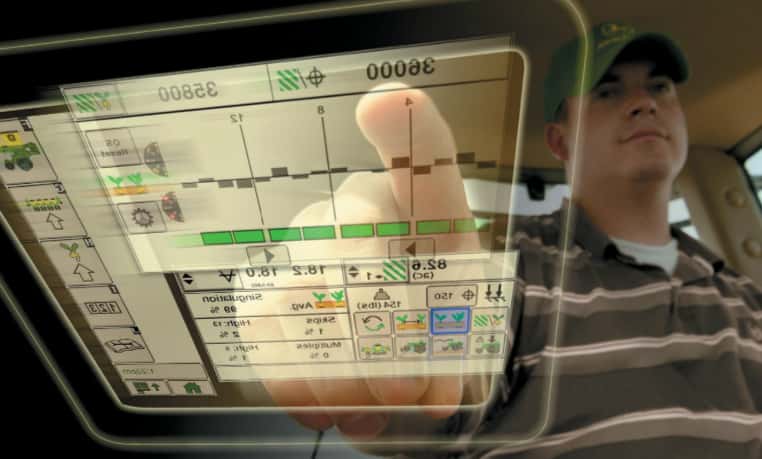 Folks have been talking about spring planting for so long that we really thought we'd see some more progress reported by the USDA National Ag Statistic Service regional offices this week.  No such luck.  While we aren't yet too far behind, planting progress hasn't hit high gear yet this year.

Here's a state-by-state breakdown of the numbers as of this past Sunday:

As far as winter wheat condition ratings, they worsened slightly in the past week on a national level.  Twenty-three percent of the crop is now rated at poor-to-very poor.  That's compared to 22{0a3336b3da8cf935de4f3eb78fe29508c4b8b5ebd27d01af2d815614325d533e} at this time last week.  How about the upper end?  Thirty-four percent of the crop is now in the good-to-excellent category.  While there was a slight shift, that's pretty stable with last week.