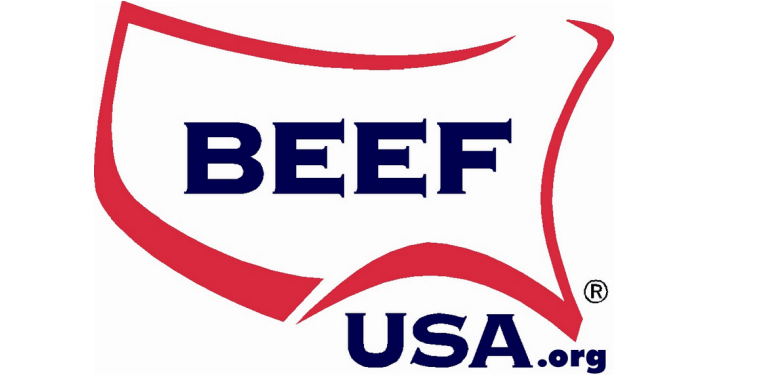 WASHINGTON (July 23, 2015) – Senator Stabenow (D-Mich.) introduced legislation today that fails to fix mandatory Country-of-Origin labeling, driving the United States even closer to the forthcoming trade war with Canada and Mexico. With four decisions against the law, the World Trade Organization will soon allow Canada and Mexico to impose over $3 billion worth of retaliatory tariffs annually on an array of U.S. commodities. Philip Ellis, National Cattlemen’s Beef Association president, said Senator Stabenow’s amendment does not address all the issues with the program, and therefore is not a viable solution.

“The ten-year cost of COOL is over $8 billion according to the USDA, and we are now facing retaliation by two of our largest trading partners for violating our international trade obligations,” said Ellis, a rancher from Chugwater, Wyo. “The Canadian and Mexican governments have already stated a voluntary label does not fix the issue and they will pursue retaliation. Our country is about to be heavily taxed on commodities ranging from wine, to apples and even jewelry and furniture, because we have not held up our end of our trade deals. Instead of providing a fix, Senator Stabenow is perpetuating the problem and forcing us to face retaliation.”

Overseen by USDA’S Agricultural Marketing Service, mandatory Country-of-Origin labeling is a marketing program, separate from any food safety regulations, which intended to drive demand for U.S. beef. However, unlike industry-led efforts, the government-mandated program failed to increase demand for U.S beef and is leaving cattle producers, packers and retailers bearing the cost of a failed experiment. Canada and Mexico account for over $1 billion each in U.S. beef purchases – money that goes directly into the pockets of America’s producers. To lose access to these two countries due to tariffs levied because of COOL could cost U.S. cattle producers $115 to $120 per animal sold.

In June, the House of Representatives overwhelmingly voted 300 to 131 to fully repeal COOL for beef, pork and chicken. Senate Agriculture Committee Chairman, Pat Roberts (R-Kansas) is leading the effort in the Senate to fully repeal COOL, having introduced an amendment today that brings the U.S. back into compliance.

“Labeling can be a valuable marketing tool, but it’s not the role of the government to market our product, and frankly, they do a poor job of it,” said Ellis. “We greatly appreciate the support of Senator Roberts to repeal this program that has been burdensome to cattle producers for over a decade. The beef industry has many successful labeling programs already in place that consumers know, are willing to pay for, and that drive demand for U.S. beef. It is unfathomable that some are calling a program that forces our country into a trade war, and has a negative return-on-investment in the millions, a success worth keeping.”

The World Trade Organization has made its final decision regarding COOL. Senator Stabenow’s bill does not address Canada and Mexico’s concerns. The only way to fix this issue is full repeal of COOL, and NCBA stands firmly behind Chairman Roberts, urging support of his amendment.