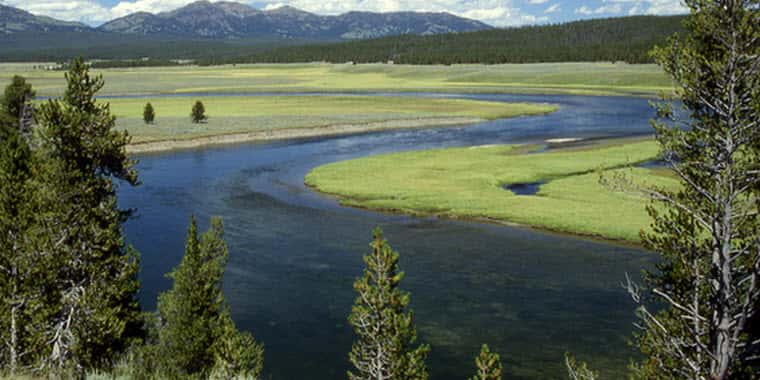 OMAHA (DTN) — At least one neonicotinoid was found in 63{62211894bbe3543ea27fa51e74e3ab79f2baeee0f4cbac9ff4b15b5bf1d81fd0} of 48 stream sample sites in a U.S. Geological Survey study of streams and rivers across the country released this week. However, all the chemicals detected are considered likely not to be carcinogenic to humans.

The USGS took samples in a variety of regions from Iowa to the Chesapeake Bay, showing for the first time the presence of neonicotinoids in waterways goes far beyond agriculture-heavy regions of the Midwest.

In April the EPA announced a moratorium on any applications for new outdoor uses of neonicotinoid products, based on concerns about their potential effects on bee health. The moratorium affects all pending applications for label changes, crop expansions, or experimental permits for products containing imidacloprid, dinotefuran, clothianidin or thiamethoxam — chemicals all currently under registration review by the EPA.

The new USGS study included stream samples from 24 states and Puerto Rico between November 2012 and June 2014, collected as part of a larger project assessing human and ecological health risks from chemicals.

Thirty-four samples taken in the study were taken in regions where both agricultural and urban sources of neonicotinoids are prevalent.

“Although stream concentrations were similar between 2013 and 2014, the wet conditions in 2014 did cause substantially higher stream flows compared with 2013, which translated to higher instantaneous neonicotinoid loads,” the study said.

In addition, water samples were taken from three sites in the Chesapeake Bay watershed.

“Similar to previous research on agricultural streams in the Midwestern USA, an increase in neonicotinoid concentrations was observed in these streams during runoff conditions associated with the planting season of cultivated crops,” USGS said.

Larissa Walker, pollinator campaign director at the Center for Food Safety, said in a news release Thursday the study reveals the prevalence of neonicotinoids across the country.

“It is clear that the problems with widespread uses of neonicotinoids extend well beyond the impacts to pollinators,” she said.

“This study shines a light on the alarming prevalence of contamination throughout aquatic ecosystems, with ramifications that will be felt throughout entire food chains. If meaningful action is not taken soon, we may be headed toward a second 'silent spring'… With such extensive contamination of waterways, EPA needs to take a much closer look at the cumulative and long-term impacts of these widely used chemicals.”

Neonicotinoid products are applied on more than 150 million acres of cropland annually, according to CFFS.

The recent USGS study produced findings similar to that of a July 2014 USGS study that found neonicotinoid contamination levels in regional waterways in the Midwest.

“The correlation between neonicotinoid contamination and wildlife declines supports the decision last year by the U.S. Fish and Wildlife Service to phase out uses of neonicotinoids on some national wildlife refuges,” the Center for Food Safety said.

The EPA has established a review schedule for neonicotinoids, http://tinyurl.com/…, with reviews scheduled for completion by 2016-2017 on four chemicals including imidacloprid, clothianidin, thiamethoxam and dinotefuran.