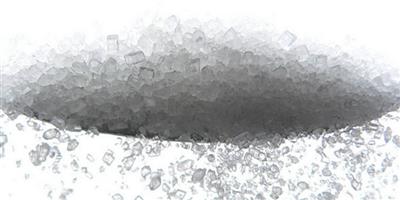 Sugar, Corn Syrup Face Off Over ‘Natural’ Claims in Lawsuit

The case, which is scheduled for opening statements on Wednesday in federal court in Los Angeles, comes amid a decline in sweetener demand. The U.S. slowdown is due in part to concerns about high rates of obesity and diabetes.

The U.S. Food and Drug Administration in 2012 ruled that corn syrup, used to sweeten foods including soda, could not be called sugar. The sugar growers are seeking $1.1 billion in compensatory damages over the prior advertising campaign, plus punitive damages and fees, their attorney W. Mark Lanier said.

The sugar processors in their lawsuit argue that corn syrup is a man-made product composed almost entirely of dextrose, while sugar is natural sucrose found in cane and beet plants.