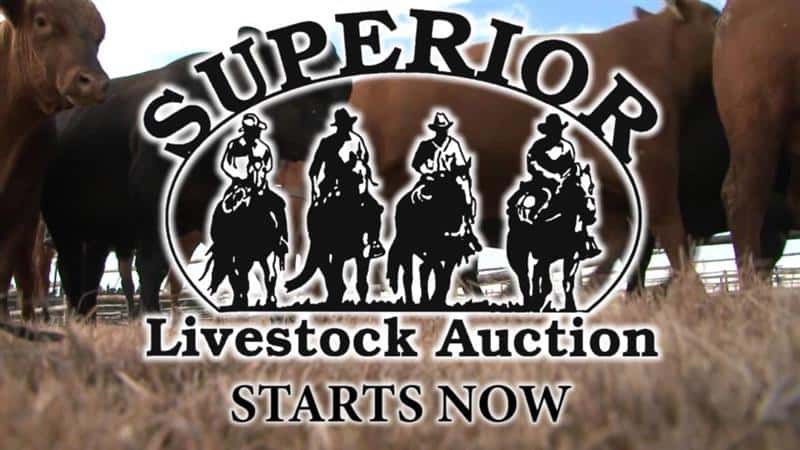 Superior Livestock Auction is dedicated to remaining America’s leader in livestock marketing and with that dedication comes a commitment to growth and innovation. In order to better serve Superior’s growing customer base Superior is excited to announce that they will be broadcasting our auctions on SLA-TV in 2019.

For over 30 years Superior has focused their attention on helping livestock industry grow their business and reach.  They introduced video auction broadcast to the livestock industry which forever changed the way that load lots of cattle are marketed. They’ve developed important value added programs and protocols to increase the profitability of their customers’ cattle. Superior remains faithful to cultivating the largest network of qualified buyers.  They routinely introduce innovations and changes intended to keep the livestock industry moving in a positive direction.

Superior has built a reputation on valuing their customers by embracing and pursuing advancements and change. America's beef industry doesn't grow on status quo. It grows because as an industry we work together to help each other reach our greatest potential.

As part of their commitment to be on the leading edge for our industry, they are moving their television broadcast to a new home. By making this move they gain an independence that will allow them to continue to be innovative and to focus on what's best for the livestock industry.

Their dedication and responsibility to the agricultural industry is unchanged and continues to grow. The entire Superior Family invites you to join as they continue their broadcast services to the livestock industry on their new channel, SLA-TV. The initial broadcast, Superior Livestock’s Bellringer Auction, will start on Dish channel 998. The broadcast will begin 30 minutes prior to the auction with Superior Sunrise. The Superior Weekly Offerings will now also be broadcast on SLA-TV and increase exposure for Superior Livestock Auction and their customers. Superior has come a long way in video marketing and they are looking forward to the next step.

Superior is the largest livestock auction in the United States and markets well over one million head of cattle annually. With over 400 representatives located throughout the United States, Superior provides a complete national marketing network that serves both buyers and sellers.

WOTUS Questions May Soon Have Answer