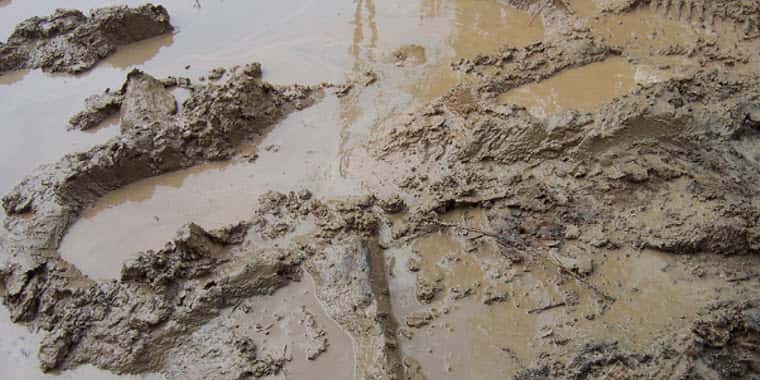 WASHINGTON, D.C., May 31, 2016 – A unanimous Supreme Court today ruled landowners may challenge the federal government whenever the Army Corps of Engineers tries improperly to regulate land with regulations designed to protect water.

“Today’s decision removes a huge roadblock that has prevented landowners from obtaining relief from the courts when the Corps illegally claims their land is federally regulated water,” AFBF President Zippy Duvall said. “Now, farmers and ranchers can have their day in court when the government tells them they cannot plow a field or improve a ditch without a federal permit.”

AFBF filed amicus curiae briefs in the lower court and the Supreme Court in support of the plaintiffs who were represented by the Pacific Legal Foundation. The case was titled United States Army Corps of Engineers v. Hawkes Co., Inc.

Today’s ruling builds on another unanimous ruling, Sackett v. EPA. The Court today recognized that once the Corps finds that a landscape feature is a “water of the United States,” there are immediate and often dire legal consequences to the landowner. A farmer can continue a farming activity that results in an unlawful discharge and face an enforcement action with civil fines up to $37,500 a day per discharge, or even criminal penalties. Or, the farmer can spend tens, if not hundreds, of thousands of dollars seeking federal Clean Water Act permits over several years only to have the permit ultimately denied.

Today, the Supreme Court in United States Army Corps of Engineers v. Hawkes Co., Inc., set a precedent that landowners may challenge the Corps’ jurisdictional determination specifying that a piece of property contains a “water of the United States.” The National Cattlemen’s Beef Association filed an amicus brief in support of Hawkes. NCBA President Tracy Brunner, said this is a major victory for landowners across the country.

“This case highlights the issues landowners and land-use stakeholders have with the Clean Water Act,” said Brunner. “Neither of the options provided to landowners are realistic under the current regulatory environment. Applying for a 404 permit is expensive, exhaustive and time consuming. Gambling on EPA enforcement and risking civil and criminal penalties is foolish. This case strikes a balance that at least gives us some measure of regulatory certainty in the notoriously unclear Clean Water Act.”

“Given the subjective nature of a determination and the inconsistent application of the Clean Water Act, knowing what is or is not a WOTUS was ripe for challenge,” said Brunner. “The ability to challenge a determination before going through the time-consuming and costly permitting process, or gambling on EPA enforcement provides a measure of fairness to landowners.”

In his concurrence, Justice Kennedy expressed the Court’s continued concern with the Clean Water Act, “[t]he Act… continues to raise troubling questions regarding the Government’s power to cast doubt on the full use and enjoyment of private property throughout the Nation.” NCBA is committed to continuing its WOTUS lawsuit on behalf of its members.