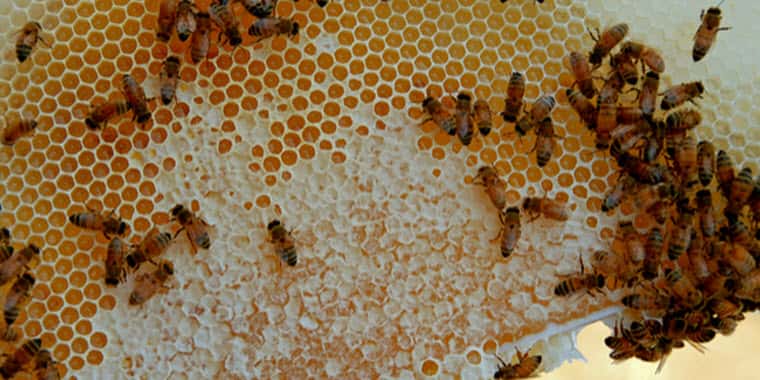 (U.S. Senate) – Senator Jon Tester has some sweet news for Montana honey producers who have been waiting to receive the tens of millions of dollars owed to them.

Tester’s provision requiring Customs and Border Protection to quickly collect back payments from companies that insured foreign honey producers was signed into law on Wednesday.

In the late 1990s, the federal government found that Chinese producers were selling honey in America at far below market rates. Under the law, domestic producers who were disadvantaged by this unfairly priced honey have a right to receive payments from the insurance companies that insured Chinese honey shipments to America.  Currently, about $100 million of back payments are owed to American honey producers.

“Small businesses shouldn’t have to spend their time chasing money that is rightfully owed to them,” Tester said.  “Now, Montana honey producers can use more of their money to grow their operations and continue offering customers the best honey around.”

Tester’s efforts were praised by Mark Jensen, the Owner of Smoot Honey in Power, Montana and Co-Chair of the American Honey Producers Association Legislative Committee.

“Senator Tester has helped Montana honey producers to a big win today with the signing of the Customs Bill into law,” Jensen said.  “The legislation goes a long way to ensuring that honey producers are treated fairly under U.S. trade law.  Montana is a leading honey producing state and Senator Tester is a great advocate for the industry.”

According to the U.S. Department of Agriculture, Montana was the nation’s second-largest honey producer in 2014, producing nearly 15 million pounds of honey.