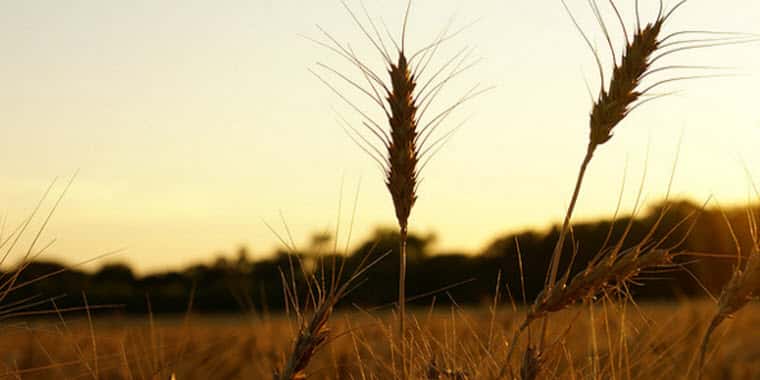 Congress is back in session and there is a big push from agriculture country to pass the United States-Mexico-Canada Agreement. Farmers for Free Trade hosted a rally on the National Mall in Washington D.C. with a number of agriculture groups and leaders from across the country joining in the event.

American Farm Bureau has been working hard to ratify USMCA as well as their state organizations. Montana Farm Bureau says the U.S. had $20.6 billion in trade with Canada and $19 billion with Mexico in 2018. MFBF President Hans McPherson said Montana agriculture exports to our trade neighbors include $80 million in oilseeds and grains; $66 million in cattle, and $19 million grain and oilseed milling products.

National Pork Producers Council President David Herring and his organization are also pushing for passage of the agreement as Canada and Mexico are two of the largest export markets for U.S. pork. Herring said, “Last year, Canada and Mexico took over 40% of the pork that was exported from the U.S. and they are expected to be a large percentage this year as well.”

Congregational leaders in agriculture spoke at the event urging to pass the agreement linking it to helping resolve the Chinese trade war. House Ag Committee Chairman Collin Peterson of Minnesota said, “We need to get this resolved, we can’t let this keep going on and we have to get USMCA out of the way in order to get that to happen.”

South Dakota Representative Dusty Johnson, who also serves on the House Ag Committee, attended the rally as well. In his weekly column, Johnson said this agreement will provide farmers with the relief needed following unprecedented weather challenges and trade obstacles. He also notes that exports would increase $2.2 billion under USMCA.

Many sources say Congress has the votes to pass the agreement and that they will pass it within the year. Pressure continues to build but the waiting game continues.