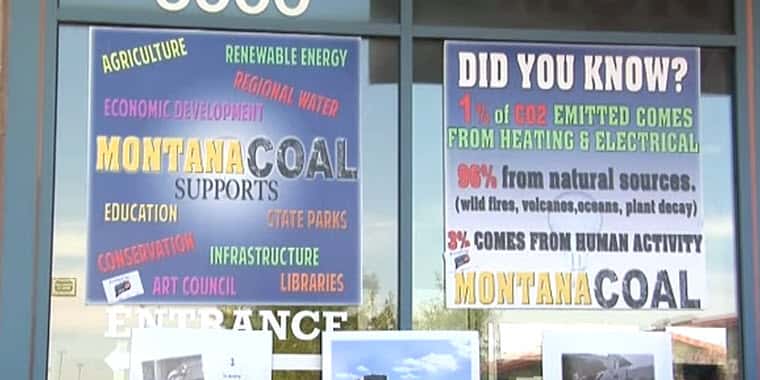 The Burning Debate on Coal

Billings, MT – This month the Bureau of Land Management (BLM) is hosting a series of listening sessions on the federal coal program. The discussions will seek information from the public about how the BLM can best carry out its responsibility to ensure that American taxpayers receive a fair return on the coal resources managed by the federal government on their behalf.

The Department of Interior says the listening sessions in Washington, D.C., Colorado, New Mexico, Montana and Wyoming are designed to further robust discussions about reforms to the federal coal program, including potentially raising the royalty rate applied. The BLM currently manages 310 active coal leases covering about 475,000 acres in 10 states. Roughly 40 percent of the coal produced in the United States comes from federal coal resources.

The Northern Ag Network’s Russell Nemetz attended the pre-listening session events hosted by both sides of the coal issue and has this report.

The meetings in Washington, D.C. and Denver will have a live stream option for people to participate remotely. The meetings can be accessed at www.blm.gov/live.