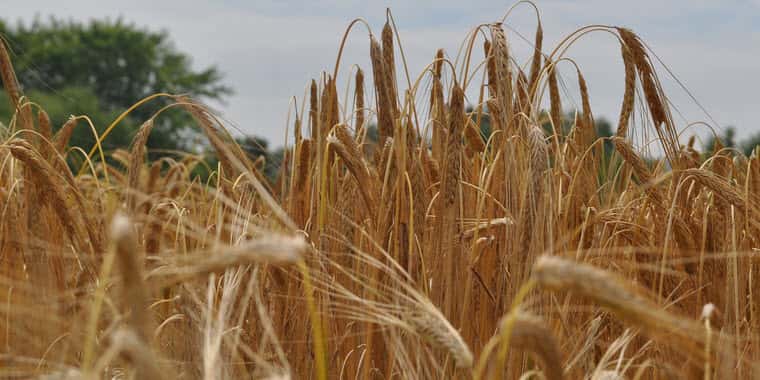 The Growth of Craft Breweries Good for Barley

Craft breweries are not just popping up throughout the United States – Mexico is now home to more than 940 independent brewers. Compared to just 26 in 2011, the craft brewing sector is in full swing, good news for U.S. barley farmers and malt producers.

According to the 2018 Mexican Independent Brewing Industry report, issued by the Mexican Craft Brewers Association (ACERMEX), craft beer production has grown at an average of 53.29 percent annually since 2011, reaching 189,250 hectoliters (nearly 5 million gallons) in 2018.

“Although craft brewing represents smaller demand than industrial beer production, this sector is growing exponentially,” said Javier Chavez, USGC marketing specialist in Mexico. “Early starters are consolidating and investing in their breweries while newer, small breweries are selling brews to specialized craft beer bars and upscale restaurants that want to expose customers to new types and flavors of beer.”

As an extension of this trend, new companies are being created to service craft brewers, including for ingredients like malt. The Council is exploring these end-users as a way to extend existing relationships between Mexican brewers and U.S. barley growers. Mexican brewers can gain a competitive edge by buying directly from U.S. producers versus purchasing competing European supplies, usually sold through a broker.

However, duty-free access to U.S. barley and malt – maintained in the United States-Mexico-Canada Agreement (USMCA) – is also essential to remaining competitive.

“I saw first hand how the barley trade worked down there and what a perfect example of free, cross-border trade,” said USGC President and CEO Ryan LeGrand, who lived in Mexico before taking on the leadership role of the organization. “Our barley goes down there, they make the beer with it and then that beer, in the form of Corona, Dos Equis, Tecate, you name it, all the Mexican beers that the American’s are starting to recognize and like are coming back across the border.”

Under an old tariff rate quota system, craft breweries were largely unable to import malt from Europe as larger breweries controlled the quota. However, competing malt supplies from Europe now have duty-free access to the Mexican market, changing market dynamics and increasing competition for U.S. malt and barley, particularly in the craft brewing sector.

“Throughout the last 10 years or so there’s been a lot of activity between farmers in Montana and across the barley states, North Dakota, Washington and Idaho,” USGC COO Kim Atkins said, “in terms of direct contracting with some of those breweries in Mexico and finding opportunities to increase the market for U.S. barley.”

The Council is continuously working to capture new and existing market share by carrying on educational and procurement programs for barley promotion, inviting U.S. malt distributors specializing for microbrewers to engage with developing brewers and facilitating direct purchases between Mexican microbreweries and these specialized craft malters.

“As the craft brewing sector continues to grow, we are focused on keeping producers informed on the production, supply and demand of U.S. barley,” Chavez said. “Craft brewers are loyal to their suppliers when they find a product that works in their formulas, and we want that to continue to be U.S. barley farmers and malt producers.”

Where To Go To Test Your Wool