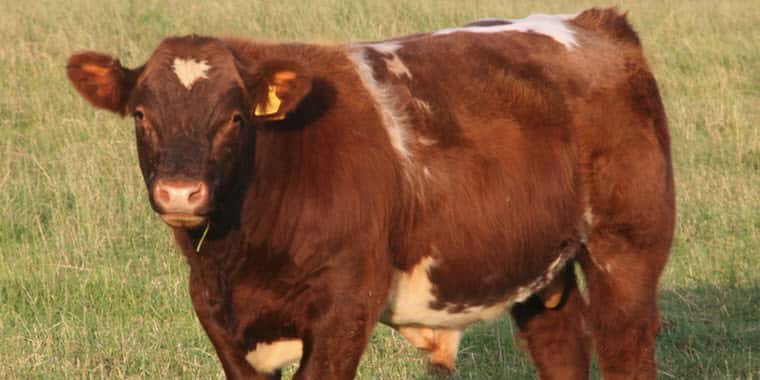 With bull-sale season approaching, we return to the topic of trichomoniasis and the variation in testing and other requirements between the 28 states with cattle-import rules relating to trich. That variation creates headaches for veterinarians, bull customers and, particularly, seedstock producers who often do not know what tests they need until a bull is sold and its destination determined.

Over the past two years, several industry organizations including the U.S. Animal Health Association (USAHA), NCBA and the National Institute for Animal Agriculture have worked to find common ground and move toward harmonizing the regulations, and that goal could soon be achieved.

During their annual meeting in October, members of USAHA debated the issue and ultimately passed a resolution calling for harmonization on trich rules. Members were able to reach agreement on three points, including the age of a virgin bull that can be exempted from testing, the length of time that a bull can travel on a negative test, and the number and type of tests required. Specifically, the resolution states:

“The United States Animal Health Association urges state animal health officials that bulls not known to originate from trichomoniasis positive herds be accepted by importing states under the following conditions:

1.       Virgin bulls up to 18 months of age be exempted from trichomoniasis testing requirements.

2.       A negative trichomoniasis test is valid for 60 days after collection if the bull is held separate from females.

3.       A single, negative DNA amplification-based test of samples collected by a United States Department of Agriculture Category II Accredited Veterinarian certified by the state of origin to collect trichomoniasis samples for interstate movement.”

USAHA members also discussed harmonization on a fourth question — that of allowing pooled PCR tests to certify cattle as trich-free for interstate transport. Pooling samples from several animals for a single test reduces testing costs, and some states accept imported cattle based on pooled tests with negative results. Some states, however, and their representatives at USAHA, believe a slight reduction in accuracy in pooled testing could complicate their control efforts. So for now at least, states are likely to continue setting their own standards on pooled samples.