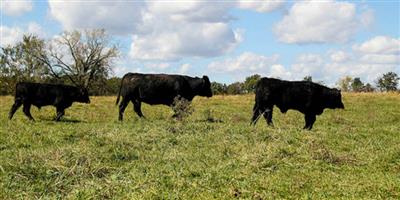 SIOUX FALLS, S.D. –South Dakota's state veterinarian says further testing of cattle herds could reveal some more instances of a reproductive disease that causes cows to abort, but he doesn't expect an outbreak like one that hit western South Dakota in 2005.

The state saw no cases of bovine trichomoniasis, or trich, last year and just one the previous year.

State Veterinarian Dustin Oedekoven says the disease poses no risk for humans, as it affects only a cow's reproductive system, but its occurrence can be “economically devastating” to ranchers.

The Animal Industry Board has several rules in place to prevent the spread of trich.