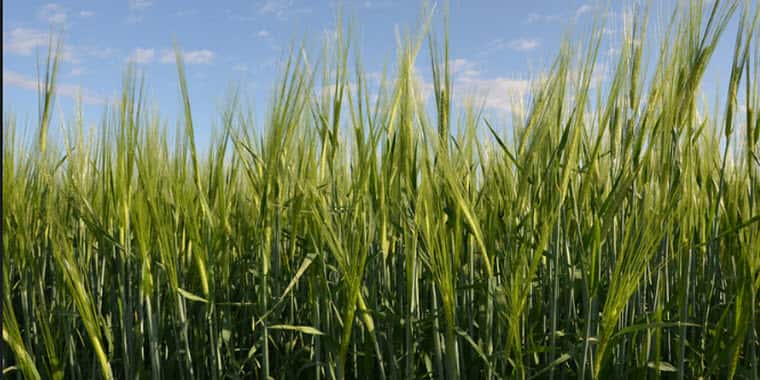 President Donald Trump on Sunday announced the U.S. would delay an increase in tariffs on imports of Chinese goods previously scheduled to take effect on March 1, citing progress in trade talks with Beijing.

Trump tweeted that there had been “substantial progress” in the talks.

“I am pleased to report that the U.S. has made substantial progress in our trade talks with China on important structural issues including intellectual property protection, technology transfer, agriculture, services, currency, and many other issues. As a result of these very productive talks, I will be delaying the U.S. increase in tariffs now scheduled for March 1. Assuming both sides make additional progress, we will be planning a Summit for President Xi and myself, at Mar-a-Lago, to conclude an agreement. A very good weekend for U.S. & China!”

The delayed increase in tariffs would have taken the currently 10% tariff on $250 billion worth of Chinese imports and increased it to a 25% tariff. The President did not set a new deadline, to get an agreement inked.

China also proposed to buy an additional $30 billion a year of U.S. agricultural products including wheat, corn and soybeans as part of the potential trade deal being negotiated by the two countries.

Weathering the Storm During Calving