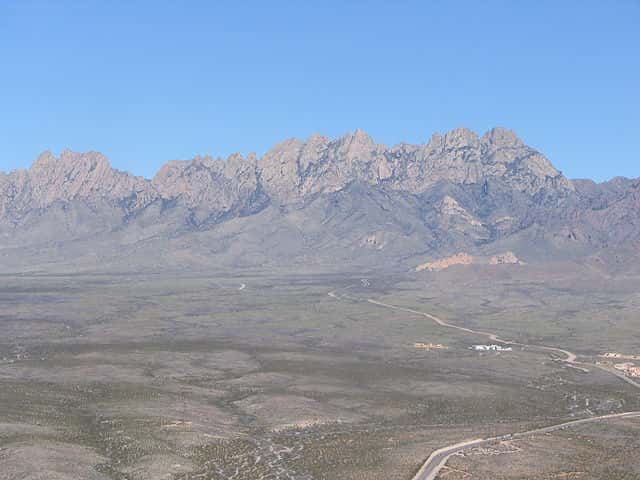 How do you run a ranch within a national monument?  In Doña Ana County, New Mexico, Steve Wilmeth isn’t exactly sure.  He’s going to have to find out.

Using the power given to him under the Antiquities Act, President Barack Obama used his unilateral power to designate a new national monument in New Mexico on May 21.  The Salt Lake Tribune reports that it’s Obama’s 13th use of the Antiquities Act and, according to their article on the designation, he stated when signing the proclamation that he was “not finished.”

Two days after finding out that 40{0a3336b3da8cf935de4f3eb78fe29508c4b8b5ebd27d01af2d815614325d533e} of his ranch was now part of the Organ Mountains-Desert Peaks National Monument, Wilmeth spoke to Northern Ag Network.  He described himself as emotionally drained having fought this monument for 8 years.  According to Wilmeth, this monument comes in at just under 600,000 acres and directly impacts 95 families and an estimated 10,000 head of cattle.  Wilmeth is a fifth-generation New Mexico rancher and member of the New Mexico Cattle Growers' Association.

Wilmeth outlined several points of concern during our interview:

In the grazing district that Wilmeth is a part of, 17{0a3336b3da8cf935de4f3eb78fe29508c4b8b5ebd27d01af2d815614325d533e} of the operations have a young steward waiting in the wings.  With cattle numbers dropping and government land ownership growing, Wilmeth told us that our young people “cannot expect an opportunity in our industry.”

Wilmeth’s Reccomendation to the West

Wilmeth’s message to the rest of the West was to look at the folks in southern New Mexico as “the likely end game if you don’t get your acts together.”  He says to get land use plans up to snuff and indicate in those plans that nothing gets done without local and state approval.

In his final message, Wilmeth told us that they are walking around in a haze without knowing how to proceed.  He added that this certainly isn't what the founding members of the United States had in mind when they threw around the idea of public lands.

Listen below to our full interview.