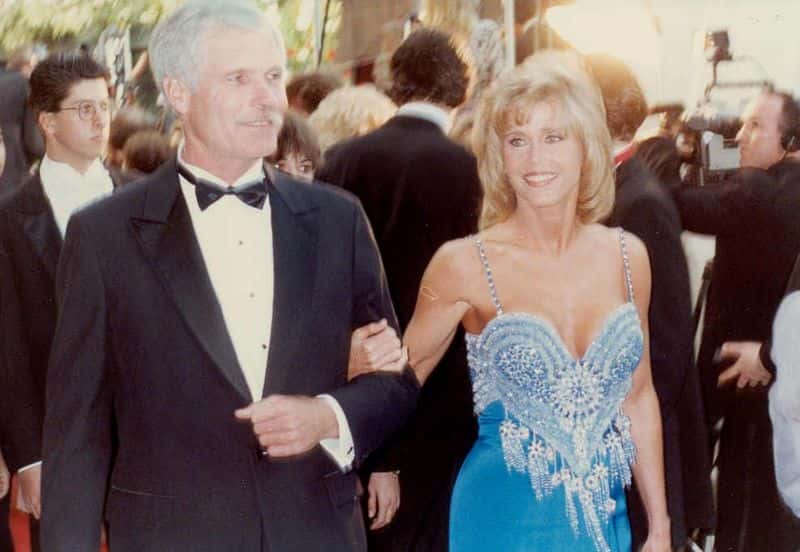 The following article is portion of an article from The Taos News:

The half-million acre ranch is protesting its taxable value, arguing the Taos County portion of the property should enjoy a discount because it is used for agriculture. The assessor’s office revoked the ag classification for 2013, asserting that the primary purpose of the full-service guest ranch is commercial, not agricultural.

Vermejo Park encompasses 591,000 acres that straddle the New Mexico/Colorado border, including 30,700 acres in Taos County. A protest filed last week argues the Taos County acreage should be valued at $2.9 million instead of the $17.7 million asserted by the assessor’s office.

Turner, 75, has an estimated net worth of $2.2 billion, according to Forbes Magazine.