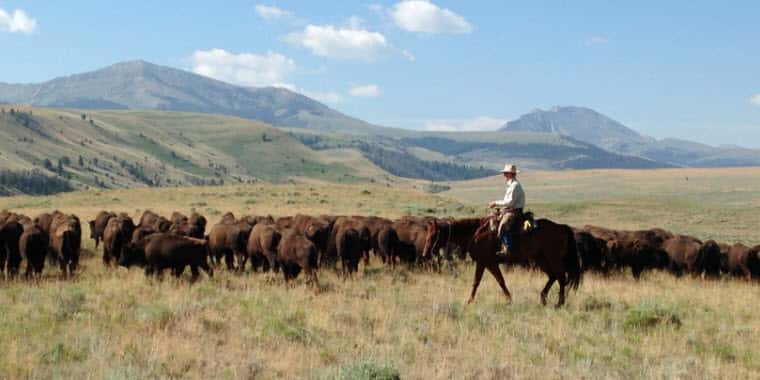 “More than ever, the bison industry needs support. An unanticipated over-supply of harvest-ready animals, drought across the heart of bison production territory, and the COVID-19 public health emergency have created an uncertain economic outlook,” the Senators wrote. “As you know, existing authority under Section 32 of the Agricultural Adjustment Act of 1935 (Public Law 74-320) allows the U.S. Department of Agriculture to make purchases of farm products to be used for distribution through the federal food and nutrition programs.”

As Under Secretary for Marketing and Regulation, Ibach oversees the Agricultural Marketing Service, which is considering the Section 32 request.

Dave Carter, executive director of the National Bison Association, said today, “We deeply appreciate the support from these 12 Senators, and particularly the leadership from Senators Hoeven and Bennet, to support the bison producers across the United States. Their input to USDA is a very positive development for our request.”