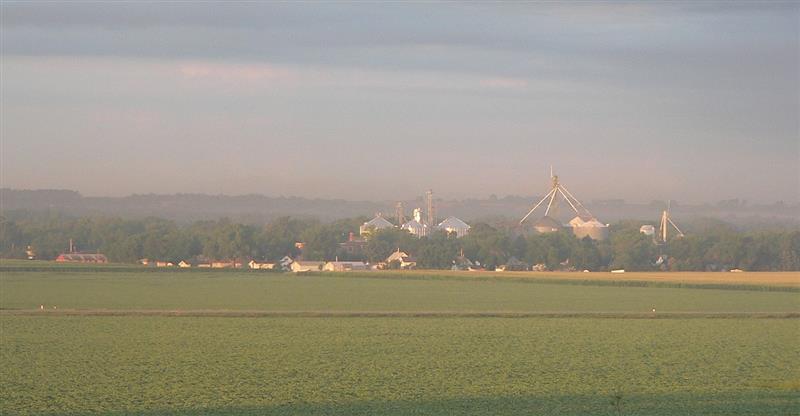 The small Pilger, Nebraska community was devastated on Monday when two tornadoes touched down simultaneously.  Reports are early Tuesday morning that at least two people have died and 16 were critically injured.

According to NBC News:

Among the fatalities was a 5-year-old girl killed in her mobile home in the Stanton County village of Pilger, officials said at a Tuesday morning news conference.

About 75 percent of the village, including all of the business district, was wiped out. Officials said the 378 residents were staying strong — the bedroom community's motto has been “the little town too tough to die.”

This video, from TVNweather.com shows the devastation.