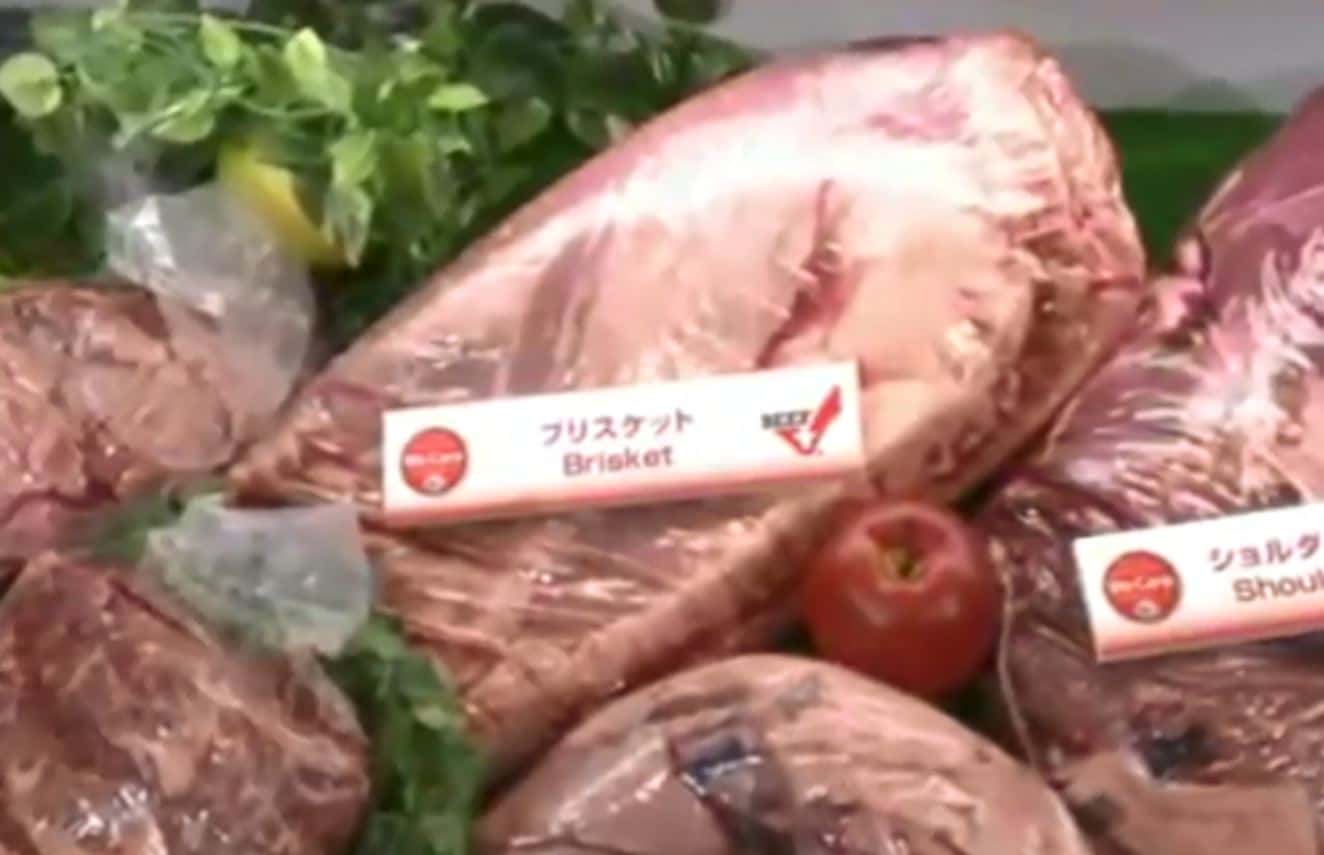 The Hagstrom Report says it’s now less likely that U.S. exports will reach the levels that trigger the safeguard provision allowing Japan to raise its tariffs. “This is a win-win for American ranchers and Japanese consumers,” says U.S. Ambassador to Japan Rahm Emanuel. “It ensures stability for U.S. exports in the years ahead and that American beef can compete and win anywhere, anytime.”

The agreement includes a new three-trigger mechanism, and all three must get hit for Japan put the safeguard in place and raise the beef tariff. A senior U.S. official told reporters late Wednesday, March 23, in a telephone call that the real importance of the agreement is that Japanese importers will not be faced with higher tariffs on U.S. beef.

The U.S. beef industry has complained that since the CPTPP went into effect, other beef producing countries, particularly Australia, have had an advantage over the United States in access to Japan. Under the current arrangement, if U.S. beef imports to Japan reach a certain level, the Japanese tariff on U.S. beef, which is 25%, would rise. In 2021, the tariff went up to 38.5% for 30 days, then back down to the normal 25%, where it remains.

“While the details of the agreement in principle have not been disclosed, NCBA is encouraged that today’s announcement means we are taking necessary steps to secure long-term solutions that enable American cattle producers to continue providing Japanese consumers with high-quality U.S. beef at competitive prices. NCBA greatly appreciates Ambassador Tai’s leadership and the hard work of negotiators who have been working on this effort for the past year,” said Kent Bacus, NCBA Senior Director of International Trade and Market Access.