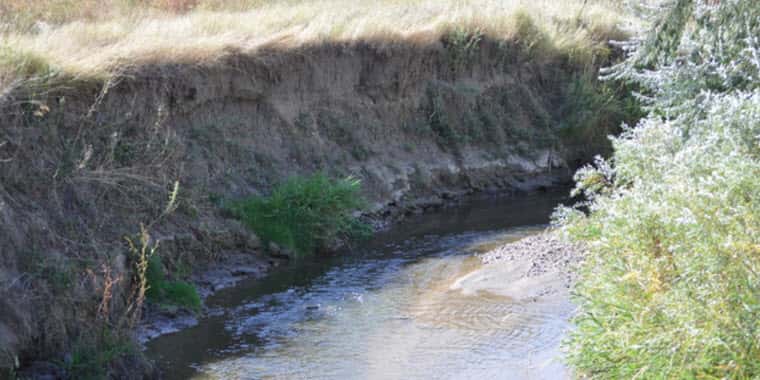 A federal court in South Carolina dismissed a challenge to the Navigable Waters Protection Rule (NWPR) that replaced the controversial Obama Waters of the U.S. (WOTUS) rule, giving producers some regulatory certainty, until the Biden EPA finalizes a new rule.

It could take months or more for the Biden EPA to possibly ‘split the difference’ between the Obama WOTUS and the Trump Navigable Waters rules.

But until then, the U.S. District Court in South Carolina has thrown out a challenge to the Navigable Waters Protection Rule, giving it a reprieve until something replaces it—still a big concern for producers.

“If they move back in the direction to remove clarity, from what constitutes a Water of the United States, then I think you’re going to have to have farmers going to the Corps and EPA, and asking for permission, every time they put a plow in the ground,” said Don Parrish, American Farm Bureau Senior Director, Regulatory Relations.

Ultimately, Parrish predicts the issue of government regulation of isolated and temporary water features on private land will be tested in the nation’s highest court, now a more conservative bench.

“There’s not a 5-4 Supreme Court make up now, it’s a 6-3. So, anything they do to try to push the constitutional or statutory limits of the Clean Water Act, is ultimately going to be heard at the Supreme Court,” said Parrish.

“This decision is a victory for America’s cattle producers, ensuring regulatory certainty while the Biden Administration moves through the lengthy rulemaking process, said NCBA Chief Environmental Counsel Scott Yager. He added “NCBA opposes any federal action that hinders producers’ ability to make investments in their land and care for their cattle. Moving forward, NCBA will continue engaging with the Biden Administration, Congress, and the Courts to protect cattle producers’ property rights.”

NCBA, along with other agricultural groups, are engaged in litigation across the country to defend the NWPR and are pleased with this key legal victory.

Use Caution When Selling Livestock to Unknown Buyers