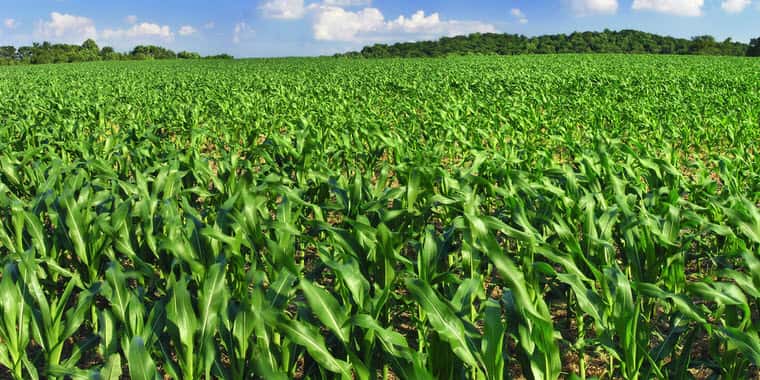 A growing demand for organics, and the  reliance by U.S. farmers on genetically modified corn and soybeans, is driving a surge in imports from other nations where crops largely are free of bioengineering.

Imports such as corn from Romania and soybeans from India are booming, according to an analysis of U.S. trade data released Wednesday by the Organic Trade Association and Pennsylvania State University.

The report is “a help-wanted sign” for U.S. farmers, Batcha said. “There are market distortions that are pretty striking.”

Most of the corn and soybean shipments become feed for chickens and cows so they can be certified organic under U.S. Department of Agriculture guidelines. Organic poultry and dairy operators shun feed made with seeds from Monsanto Co. and other domestic suppliers in favor of foreign products even as the U.S. remains the world’s top grower of corn and soybeans.

“If there were a market incentive for more people to produce organic corn, there would be more of it,” said Paul Bertels, vice president for production and utilization with the National Corn Growers Association in St. Louis. Even though organic corn is selling for about $12.50 a bushel, more than triple the cash price for regular corn, lower yields and the three-year transition period makes GMO- and synthetics-free grain not worth the risk, he said.

“It’s not worth the headache or the cost” for most producers, he said.

Advice from Generations Past