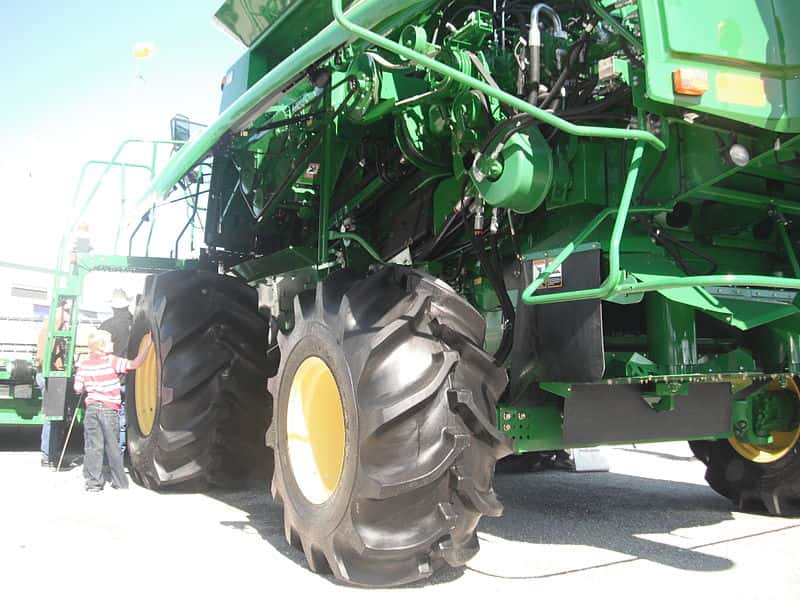 WASHINGTON (AP) — The House voted Thursday to make permanent a generous tax break that makes it easier for small businesses to buy new equipment and improve their property, part of an election-year showdown over a series of expired tax breaks worth billions.

The tax break allows business owners to more quickly write off the costs of computers, machinery and other equipment, as well as improvements to retail property. It expired at the beginning of the year, along with more than 50 other temporary tax breaks that Congress routinely extends.

The vote was 272 to 144 in favor of the bill. House Republicans said the bill is part of a broader effort to add more certainty to the tax code.

“My bill provides predictability by making permanent a small business expensing measure that's been part of the tax code in some form since the 1950s,” said Rep. Pat Tiberi, R-Ohio, the main sponsor of the bill.

The bill allows businesses to immediately write off capital expenses of up to $500,000, rather than taking the deductions over several years.

Democratic leaders opposed the bill — and the White House threatened a veto — because it would add $73 billion to the budget deficit over the next decade. However, 53 rank-and-file House Democrats voted in favor.

“Whatever happened to all the rhetoric about getting our fiscal house in order? Out the window,” said Rep. Chris Van Hollen of Maryland, the top Democrat on the House Budget Committee.

The House also voted Thursday to make permanent two smaller tax breaks, including one that makes it easier for small business owners to deduct charitable contributions.

The Senate has been working on a package that would extend nearly all the temporary tax breaks through 2015, including dozens for businesses and individuals. The biggest tax break for individuals allows people who live in states without an income tax to deduct state and local sales taxes on their federal returns.

The fate of Thursday's bills — and all the expired tax breaks — is unlikely to be resolved until after congressional elections in November.

If Congress renews the temporary tax breaks by the end of the year, taxpayers would be able to claim them on their 2014 returns, which will be filed next spring.

Business groups have complained for years about Congress allowing important tax breaks to expire every year or so, only to renew them just in time for taxpayers to claim them.

“The roller-coaster, ad-hoc changes in the level of small business expensing, which have often been enacted retroactively in recent years, has greatly contributed to uncertainty and prevented long-term planning,” the coalition said in a letter to lawmakers.