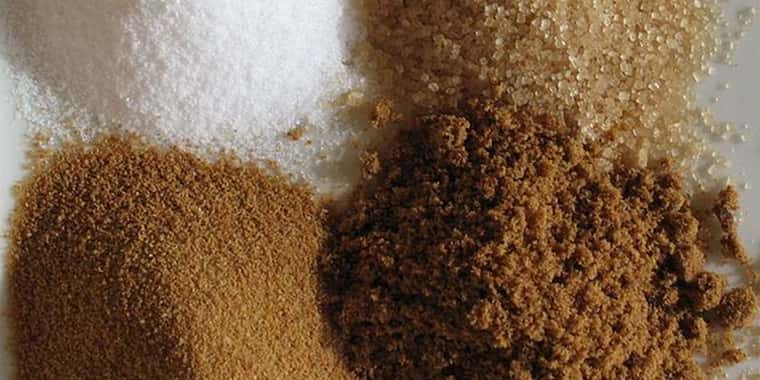 A ruling on Tuesday determined that the Mexican government had been subsidizing sugar exported to the United States.

WASHINGTON (DTN) — In a victory for U.S. sugar growers, the Commerce Department ruled Tuesday that the Mexican government has been subsidizing sugar exported to the United States, and issued a preliminary ruling that the United States will impose countervailing duties on Mexican sugar.

“As a result of this preliminary ruling, a duty deposit will be collected on sugar imports from Mexico until the U.S. government can complete its investigation and make a final determination in the case,” The American Sugar Alliance said in a statement.

Commerce is scheduled to announce its final determination in this investigation on or about January 7, 2015, unless the statutory deadline is extended.

If either Commerce's or the trade commission's final determination is negative, no countervailing duties order will be issued.

The International Trade Commission is scheduled to make its final injury determination approximately 45 days after Commerce issues its final determination, if affirmative.

Phillip Hayes, a spokesman for the American Sugar Alliance, said, “The DOC's finding validates our claim that the flood of Mexican sugar, which is harming America's sugar producers and workers, is subsidized by the Mexican government.”

“The preliminary duties are important and we fully expect the final countervailing duties to be higher,” Hayes said. “One reason for our confidence about the final determination is that the DOC is now investigating new information about Mexican subsidies.”

“We also expect a positive outcome when the DOC issues its preliminary antidumping ruling this fall.”

Juan Cortina, president of the Mexican sugar chamber, told Reuters the Mexican sugar industry is prepared to agree to a deal that limits sugar exports to the United States, but said any agreement would have to fix an export minimum of at least 1 million metric tons per cycle. He said the chamber believed a deal could be reached before the United States resolves the separate anti-dumping case in October.

The Sweetener Users Association, which represents U.S. candy makers and other industrial sugar users, said there should be no surprise that the Mexican sugar industry receives support from the Mexican government.

“The only surprise in this case has been that the U.S. sugar industry — which is among the most protected and supported industries in all of agriculture — would complain about support received by Mexican growers. This case has been, and continues to be, a cynical effort to drive up prices for consumers and kill American jobs in the food manufacturing sector.”

MT Board of Livestock to Raise Fees, Cut Costs