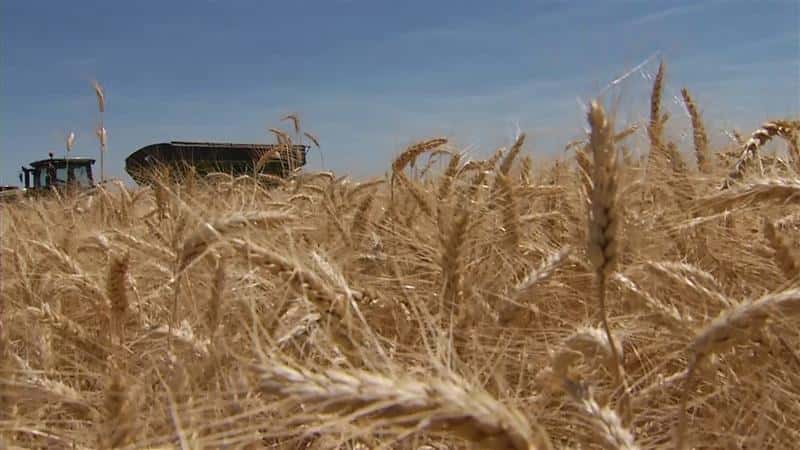 One of the first looks at the 2018-19 crop production projects the U.S. corn crop at 14.04 billion bushels with an average yield of 174 bushels per acre.

The May World Agricultural Supply and Demand Estimates (WASDE) offers the first forecasts for crop production and ending stocks for the 2018-19 marketing year.

Soybean production is projected at 4.28 billion bushels with an average yield of 48.5 bushels an acre.

Old crop engine stocks for corn are unchanged from the April forecast at 2.18 billion bushels.

Farmers Happy to be Back in the Fields After Wet Spring