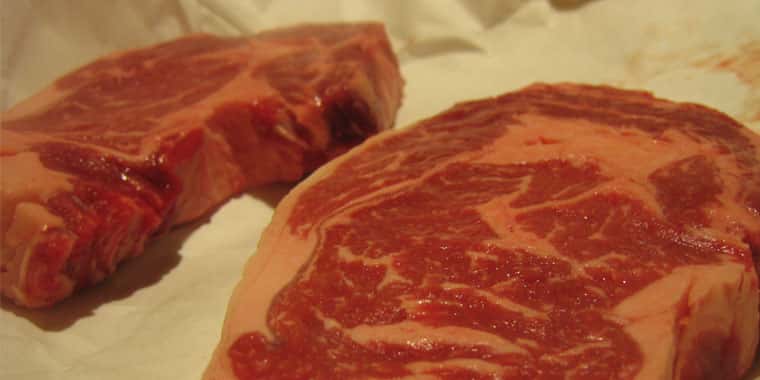 While Country of Origin Labeling (COOL) is not a new idea, there still seems to be a lot of questions about the rule.  Looking at the past, from WTO challenges to changes in the law, it’s easy to see why that’s the case.

If your communications training leads you to cringe at one of the words above, you’re not alone.

According to Merriam-Webster.com, “slaughter” has two definitions:

Yes, it is safe to say that “slaughter” is not the prettiest word.  In a world of increased emphasis on food labeling, is that really the message we want on a package of our product?

“The U.S. Department of Agriculture, in its rulemaking,” says Bullard, “has authorized retailers to use the word ‘harvested’ in lieu of slaughter.”

Again according to Merriam-Webster.com, “harvest” is a much more palatable description:

An appeal of the most recent WTO ruling against Country of Origin Labeling has been filed by the United States.  According to Bullard, oral arguments are expected to be heard in February with a WTO decision to come early in 2015.