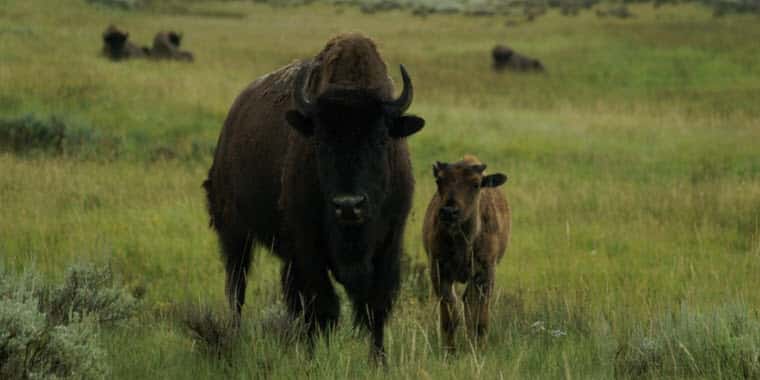 Under Secretary Ibach to Speak at Bison Association Conference

WESTMINSTER, CO – The U.S. Department of Agriculture’s top official overseeing the agency’s marketing and regulatory programs will be among the speakers addressing more than 400 bison ranchers, marketers and enthusiasts scheduled to gather at the Renaissance Denver Hotel January 22-25 for the association’s 25th Anniversary Conference.

Greg Ibach, USDA Under Secretary for Marketing and Regulation, is expected to focus on the agency’s work in improving animal traceability, but will likely touch on a variety of other issues important to U.S. bison ranchers and markets. Agencies under Ibach’s jurisdiction at USDA include the Animal and Plant Health Inspection Service (APHIS) and the Agricultural Marketing Service (AMS).

“We are extremely pleased to have Under Secretary Ibach joining us at our conference because the agencies he oversees impact our business in many important ways,” said Dave Carter, executive director of the National Bison Association. “His participation at our conference is a reflection of the excellent working relationship that the bison business has cultivated with professionals within AMS and APHIS.”

In a meeting with APHIS officials in Washington, D.C. in September, National Bison Association leaders suggested that the association could play a role in distributing animal identification tags in a process similar to a program that the Canadian Bison Association and the Canadian Food Inspection Agency conduct in that country. The Under Secretary is expected to talk about that concept during his remarks.

Other topics important to bison producers within USDA’s marketing and regulatory mission include:

A complete agenda for the conference, and the Show and Sale, is available here.

Information on all of the conference speakers is available here.