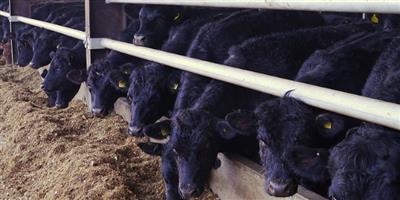 “USCA is concerned with statements made by President Trump that detail a U.S. willingness to engage in bilateral trade talks with Brazil. The country is, historically, a bad actor when it comes to following through on trade commitments.”

“In 2016 and 2017, USCA called on the U.S. Department of Agriculture to halt importation of Brazilian beef upon finding that the country was attempting to ship tainted beef to the United States. A system of corruption was later exposed throughout the Brazilian production chain, as multiple meat inspectors were prosecuted for accepting bribes in exchange for allowing tainted meat through inspection checks.”

“We encourage the Administration to reach out to its industry partners and other stakeholders if and when the conversation turns to establishing a U.S.-Brazil free trade agreement.”

Established in March 2007, USCA is committed to enhancing and expanding the cattle industry’s voice on Capitol Hill.  USCA has a full-time presence in Washington, giving cattle producers across the country a strong influence on policy development.  For more information go to www.uscattlemen.org.