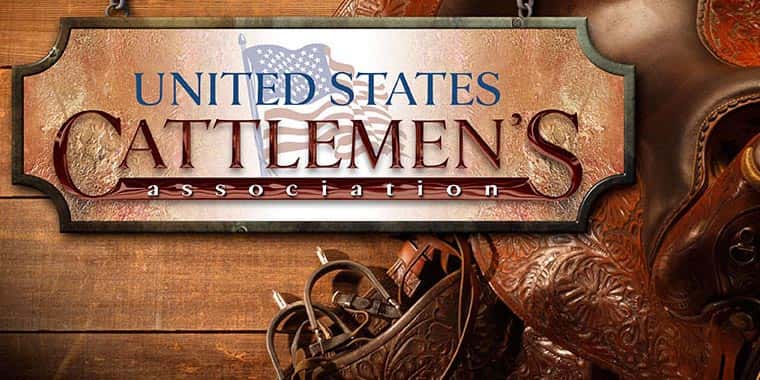 The U.S. Cattlemen’s Association is urging federal policymakers to reject requests by certain organizations for Congress to direct the Agriculture Secretary to indefinitely suspend country-of-origin-labeling before the World Trade Organization makes its decision on compliance.  That is expected to come in September.

USCA President Jon Wooster says these groups are warning Congress about impending trade retaliation before the WTO dispute panel has issued a decision about whether the revised COOL is in compliance with trade obligations. Once the final report is released, Wooster says Canada, Mexico and the U.S. then have 60-days to file appeals with the WTO Appellate Body.  That Body would then deliberate for another 60 to 90-days.

He says there is no need for legislative intervention in COOL, but just for the WTO process to conclude.  That isn’t likely to happen until 2015.

Wooster says U.S. cattle producers are proud of the beef they produce and want to differentiate it for consumers.  So, if the U.S. cattle industry is to compete effectively in a growing global marketplace, it must retain the identity of U.S. beef and not allow the product to become a generic North American commodity.

H2O, H2O, Off to the Midwest the EPA Goes