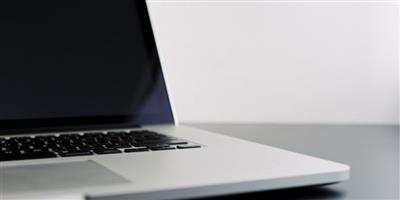 In what sounded like an unsanctioned gag order, but in reality was a standard request that comes with a change of administration, employees of the scientific research arm the Agriculture Department were ordered Monday to cease publication of “outward facing” documents and news.  This raised concerns that the Trump administration was seeking to influence the distribution of their findings.

Department officials scrambled to clarify the memo Tuesday afternoon, after intense public scrutiny and media requests, stating that the Agricultural Research Service (ARS) had not “blacked out public information” and adding that scientific articles published in professional peer-reviewed journals have not been banned. Such a decree would have conflicted with established scientific integrity standards and previous media guidance “encouraging, but not requiring, USDA scientists to communicate with the media about their scientific findings.”

The USDA-wide memo, issued by the department's acting deputy administrator, Michael Young, was intended to offer guidance on “interim procedures” until a new secretary takes over USDA.  Young stressed that he is a “career official,” not a partisan appointee, and said that the memo he issued closely mirrored one sent at the beginning of the Obama administration. He also said he shared the memo with Trump transition official Sam Clovis before issuing it.

“This is really just formalizing again what is fairly standard practice within the department. I just felt like, yeah, I want to be cautious because I don’t want any surprises on my watch. I was trying to avoid any surprises,” he said.