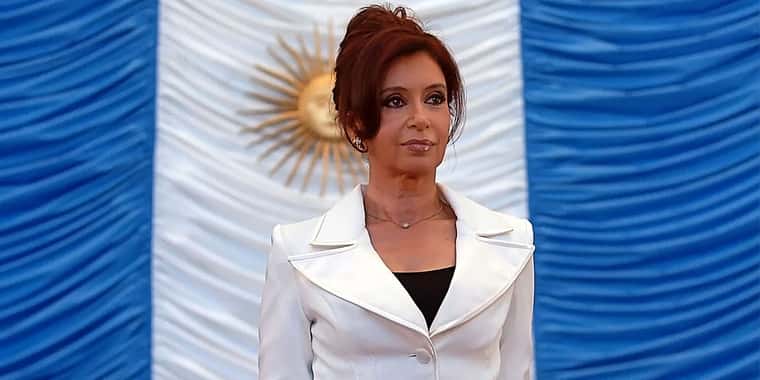 The following is portion of an article from BeefMagazine.com:

In a move that drew immediate criticism, USDA’s Animal and Plant Health Inspection Service (APHIS) announced that it will add the Patagonia Region of Argentina to the list of regions considered free of foot-and-mouth disease (FMD) and rinderpest. The proposed rule was published in the Aug. 28 Federal Register.

The move opens the export gates, allowing that region of Argentina to export live cattle and fresh and frozen beef to the U.S.

The proposal drew immediate fire from cattlemen, including Bob McCan, president of the National Cattlemen’s Beef Association (NCBA). In a statement, the Victoria, TX, rancher says NCBA is deeply concerned by the proposal.