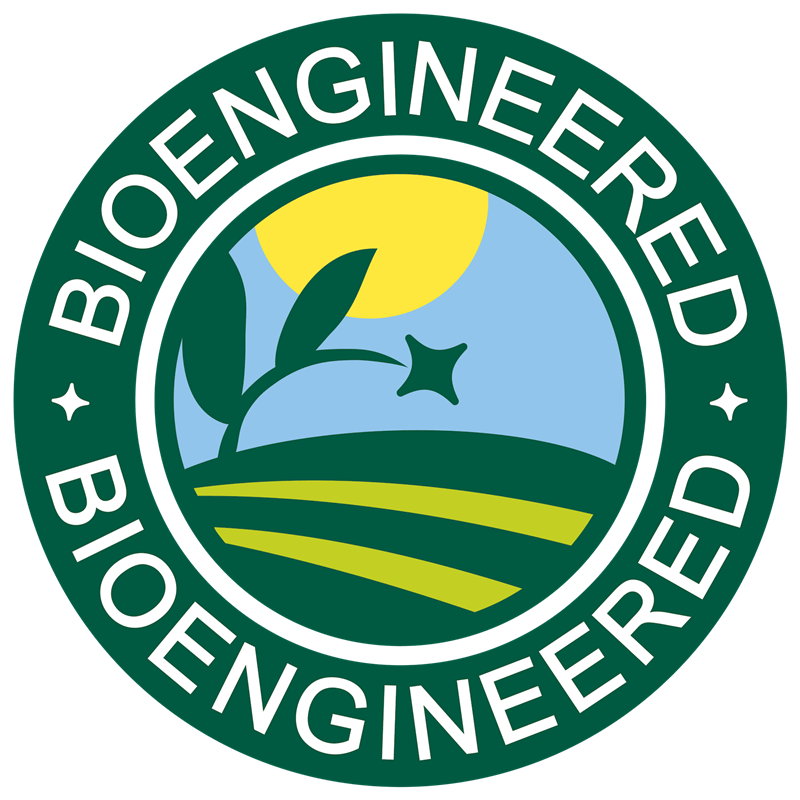 OMAHA (DTN) — USDA released its long-awaited final rule that will require companies to create labels or use technology to inform consumers about food ingredients from bioengineered crops or fish.

Agricultural groups praised the USDA National Bioengineered Food Disclosure Standard, while other groups that had championed biotechnology labeling laws criticized the options companies can use and how USDA parsed which foods should be labeled.

“America's corn farmers need a consistent, transparent system to provide consumers with information without stigmatizing important, safe technology,” said Lynn Chrisp, a Nebraska farmer and president of the National Corn Growers Association. “Thus, we are pleased with the issuance of these rules and look forward to reviewing the details in the coming days.

“NCGA came together with stakeholders from across the value chain to support enactment of the Bioengineered Food Disclosure Act, because it prevented a state-by-state patchwork of labeling laws, that would have cost U.S. consumers, farmers and manufacturers billions of dollars. We are hopeful that this rule will be a major step in achieving our important, shared goals.”

The Grocery Manufacturers Association, which vigorously fought state biotech labeling laws, praised USDA for making a “sound decision to empower the industry” in its handling of the disclosure mandate.

“Disclosure is imperative to increasing transparency, educating consumers and building trust of brands, the food industry and government,” said Karin Moore, GMA's senior vice president and general counsel. “We are pleased that the USDA has now provided a structure for our companies to share this information voluntarily, building a foundation for government to more quickly respond to innovation in food and agriculture in the future.”

The rule, which goes into effect in January 2022, lists specific bioengineered foods that are affected, including alfalfa, trademarked Arctic apples, canola, corn, cotton, specific varieties of eggplant, certain varieties of papaya, (pink flesh) pineapple, potatoes, AquAdvantage salmon, soybeans, summer squash and sugarbeets. USDA will be able to add foods to the list down the line.

A label requires placing “contains a bioengineered ingredient” on an area of the label with material information about the product and large enough to be seen.

USDA gives companies options other than using specific language on the label. For instance, a symbol also can be used that includes the word “bioengineered” as part of the symbol.

Companies can also use an electronic or digital link, such as a QR code, for disclosure that must include the statement “Scan here for more food information.” Those digital links must also include a phone number to call or a website to look up more information. And consumers also can get a text of the information sent to them. These technology links must eventually bring the consumer back around to see the words, “contains a bioengineered food ingredient.”

USDA also states that refined products originating from bioengineered crops do not constitute bioengineered food. The example USDA provides is that a carbonated soda using corn syrup from biotech corn does not trigger a mandatory disclosure that the soda contains a bioengineered food ingredient.” Disclosure on those products is voluntary for food manufactures or processors, and a relief to sugarbeet growers who have argued there are no differences in refined sugar from beets or cane.

“America's sugarbeet farmers commend USDA for thoughtfully crafting a final rule that provides transparency to consumers and clarity to farmers and food manufacturers. Furthermore, this rule does not impose misleading labeling requirements and recognizes that there are no differences between oils, starches, and sugars made from bioengineered or conventional crops,” said Richard Gerstenberger of Snover, Michigan, president of the American Sugarbeet Growers Association.

Retailers are responsible for complying with the disclosure rule on bulk products sold in grocery stores.

Smaller manufacturers, those with $2.5 million to $10 million in sales, have a few more options for listing the food information on a website.

The Consumer Federation of America said the rule “will result in many consumers remaining in the dark about what foods are made with GMOs (genetically modified organisms).” CFA noted the rule uses the term “bioengineered” other than terms consumers may know such as “GMO” or “genetically engineered,” which CFA stated “are already in use and which consumers readily understand.”

The consumer federation also criticized the rule for not establishing standards for gene-edited foods using techniques such as CRISPR/Cas9 technology.

Food & Water Watch also stated the rule is deceptive and will still keep consumers in the dark about what they are eating.

“The rule refers to GMOs as 'bioengineered,' or BE foods. This is a deceptive strategy because most consumers don't know what that means,” said Wenonah Hauter, executive director of F&WW. “The symbol that rule allows manufacturers to use in their disclosure suggests to consumers the product is natural and sustainable, when genetically engineered foods are anything but. And the rule's definitions of what triggers labeling are far too limited.”

“Soybean farmers are pleased that USDA took the time to do this rule the right way,” said Davie Stephens, a soybean farmer from Kentucky and president of ASA. “We believe that it allows transparency for consumers while following the intent of Congress that only food that contains modified genetic material be required to be labeled bioengineered under the law, with food companies having the option of providing additional information if they choose.”

“Roast Perfect” App Takes the Guesswork Out of Roasting Beef