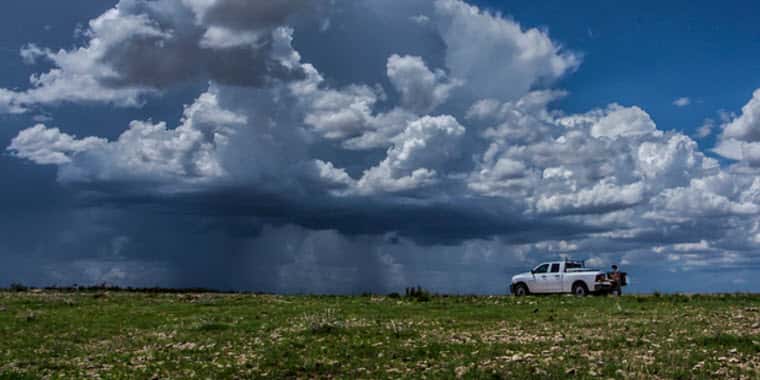 Utah's four House Republicans introduced a bill that would strip the Bureau of Land Management and U.S. Forest Service of their power to police federal lands, and give that power over to local cops.

The lawmakers say the growth of police authorities in both agencies has distracted them from their main mission of managing federal land, and has created conflicts with local authorities. They also say federal agents are not as trusted as local police, and should be removed.

“Federal agencies do not enjoy the same level of trust and respect as local law enforcement that are deeply rooted in local communities,” Chaffetz and other lawmakers said. “This legislation will help de-escalate conflicts between law enforcement and local residents while improving transparency and accountability.”

“The BLM and U.S. Forest Service will be able to focus on their core missions without the distraction of police functions. This is a win all around,” they added.

A letter the Utah Sheriffs' Association sent to Chaffetz shows that federal police agents and their local counterparts are butting heads, and that local police believe the feds are intruding on local authority.