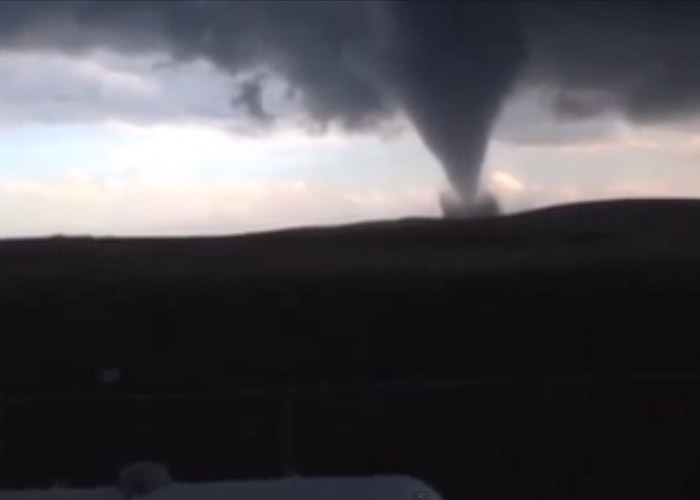 The Associated Press is now reporting that nine people, including a fifteen-year-old girl, were injured when a tornado touched down in western North Dakota on Monday.

Only 14 tornadoes have ever been reported in McKenzie County since 1950.  While the tornado seems rare, chances are that similar tornadoes in the past may have gone unnoticed without having the recent oil boom's population to report them.

RFS on Track for June Release