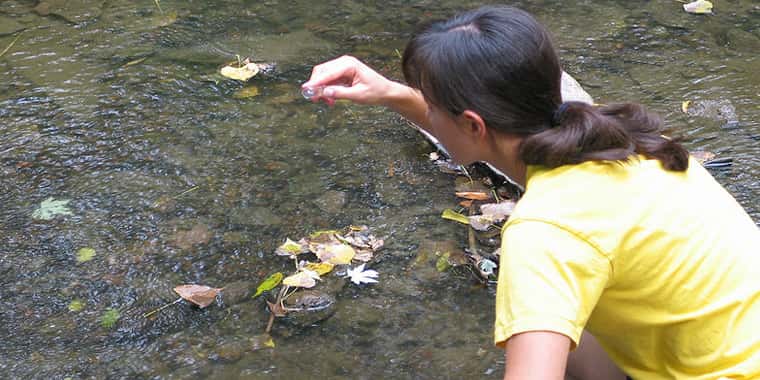 The comment period for the highly criticized rule has been extended to take into account a report on water connectivity.

OMAHA (DTN) — EPA has extended the public comment period on the waters of the U.S. rule from Oct. 20 to Nov. 14, to provide the public time to comment on the expected release of a scientific advisory board report on connectivity, according to a statement from EPA Tuesday.

So far, the agency has received more than 415,000 public comments on the rule.

“EPA and the U.S. Army Corps of Engineers have always maintained that having the latest peer-reviewed science is an essential part of determining jurisdiction of the Clean Water Act,” EPA said in a statement. “The scientific advisory board will soon complete its peer review of the report on the connectivity of streams and wetlands. To provide the public with the opportunity to comment on the SAB review and in response to requests for additional time to comment on the proposal waters of the U.S. rule, the agencies are extending the public comment period to Friday, Nov. 14, 2014.

“The agencies are continuing to meet with stakeholders during the comment period to explain the proposal, answer questions, and hold discussions. The proposal will clarify protection under the Clean Water Act for streams and wetlands that form the foundation of the nation's water resources. EPA will not finalize the rule until it has fully reviewed the SAB peer review comments and finalized the scientific connectivity report.”

Though EPA has touted its public outreach as “unprecedented,” the agency has yet to schedule public listening sessions in the Midwest.

Rep. Bob Gibbs, R-Ohio, called on the EPA Monday to pull the rule.

“The EPA should terminate the proposed rule and act on guidelines set in the bipartisan bill, the Waters of the United States Regulatory Overreach Protection Act (H.R. 5078), that the House passed last month,” he said in a statement. “EPA's power grab will only hurt businesses around the country and rather than place burdensome regulations blindly, they should partner with the states to work together just as the Clean Water Act originally intended.”

“Though today's announcement is little more than election-year politics from an administration worried about retaining control of the Senate,” Johanns said in a statement, “I invite Nebraskans who recognize the rule as a power grab to take advantage of the opportunity to air their grievances. The proposed rule could have enormous consequences for farmers and ranchers. I hope the agency is flooded with additional comments that bring much-needed common sense to an out-of-touch EPA.”