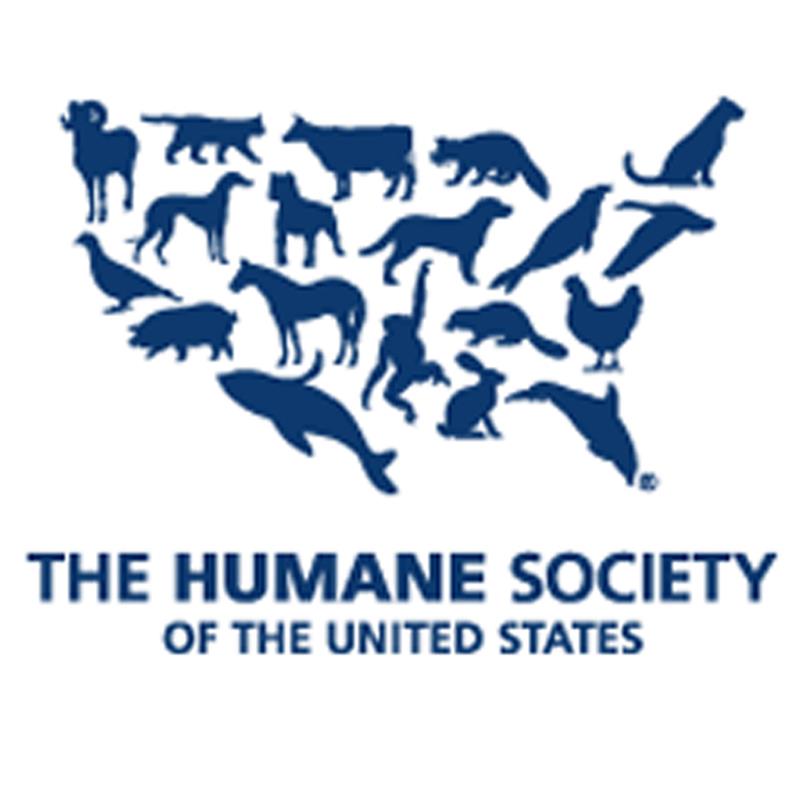 Humane Society CEO Wayne Pacelle resigned Friday, hours after the nonprofits board voted to retain his leadership, following a recent investigation into claims of sexual misconduct of three employees. Pacelle denied the claims.

Seven board members resigned in protest immediately after the board’s decision. The move to keep Pacelle also defied demands by several major donors to cut ties with the longtime executive, or risk losing their financial and cooperative support, according to coverage from the Washington Post.

The New York Times reports a contract lobbyist for HSUS said Thursday she would not continue to work for the organization, and a major donor said his foundation would not renew their $100,000 grant to the group.

Reasa Haggard Currier, who has worked as director of faith outreach at the Humane Society since 2014, told the Post that she was one of the three women and that the board’s decision to retain Pacelle angered her.

Last week, the organization said it had launched an internal investigation into three complaints of sexual misconduct and harassment against Pacelle. The investigation was led by the law firm Morgan Lewis.