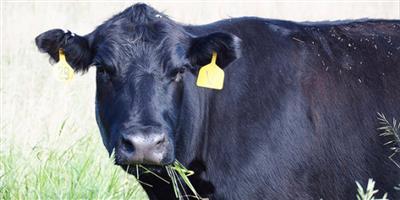 ‘We Made a Mistake’: Earls Reverses Decision on Canadian Beef

It took Earls three years of planning, and dozens of meetings with suppliers and animal welfare experts before deciding to move to Certified Humane meat, and away from Canadian beef. And it took just seven days of angry backlash for the company to decide to take it all back.

The Vancouver-based restaurant chain Earls Restaurants Ltd. – whose announcement last week to stop using Alberta beef ignited furor from local farmers – reversed its decision on Wednesday, calling it “a mistake.” The company also abandoned its pledge to use only Certified Humane meat (a U.S.-based program), saying it would work to find Canadian cattle farmers who undergo similar audits as those in the Certified Humane program and whose standards are “equivalent.”

“We made a mistake when we moved away from Canadian beef,” Earls president Mo Jessa said in an interview. “Going to the U.S. was the easy way out. It was just an easy solution, and nothing good comes out of taking the easy way out.”

Last week, the restaurant company said its decision to go with a U.S. supplier was because it couldn’t get enough of the Certified Humane beef from Canadian suppliers it needed for the steaks and burgers it serves in its 66 restaurants.

But on Wednesday, Mr. Jessa said this was the case only because Earls had originally been trying to source all of its beef from a single supplier. The company will now work with multiple Canadian suppliers in order to get the beef its restaurants need.

Source:  The Globe and Mail