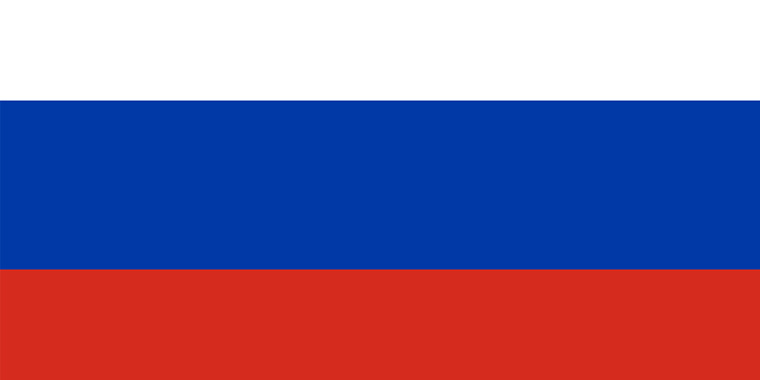 What’s the Damage of Russian Retaliation?

OMAHA (DTN) — Some U.S. agriculture sectors will be hit harder than others by a one-year ban on agriculture imports into Russia. The ban was announced Wednesday as a retaliatory measure by Russia President Vladimir Putin in response to economic sanctions by the U.S. and other Western countries due to ongoing military unrest in Ukraine.

In all, U.S. ag exports to Russia amount to about $1 billion a year. According to a report from Dow Jones Wednesday morning, the ban is most likely to hit U.S. shipments of soybeans, pork, chicken and nuts. U.S. meat and poultry exports to Russia totaled about $329 million last year, according to U.S. Census Bureau data. U.S. soybean exports to Russia last year were valued at about $157 million.

“Russia is a key trading partner for U.S. agriculture, and the Russian people are our customers like so many others in the world's emerging markets,” he said.

“However, we would add that Russia, while very important, is only one of hundreds of our customers worldwide. By limiting his people's access to American soybeans and other products, he does a great disservice to his Russian countrymen and women. ASA pushed hard for the establishment of permanent normal trade relations with Russia last year because of the significant growth and opportunity presented in the Russian marketplace.

“Soybeans are the biggest crop export from the U.S. to Russia, due in large part to that country's burgeoning economy and growing demand for meat. Sanctions and bans like the one proposed by President Putin serve only to hurt the Russian people by limiting their access to the food and products they need and want.”

Gaesser said it remains to be seen exactly which products will be affected most by the Russian ban.

“While we certainly want to see a key market protected, it is equally important for American farmers to demand a higher standard from our trading partners,” he said. “In this case, that standard is not being met and we urge President Putin to rescind this ban.”

“It is unfortunate that the biggest losers in this will be Russian consumers, who will pay more for their food now as well as in the long run,” he said. “America's farmers and ranchers would have been more surprised if Russia's leaders had not announced bans and restrictions on food and agricultural imports. They do so regularly for seemingly small reasons, and now they have to deal with sanctions imposed by our nation and others.”

Mark Lambert, senior communications director for the National Corn Growers Association, told DTN in an email that recent declines of U.S. corn exports to Russia make the ban less significant than it could have been.

“We are monitoring this developing situation closely,” he said. “As you know, they import little corn from us these days — in fact, they are a net exporter of grain — however, they do import significant amounts of other products like meat with a direct economic connection to corn. Stay tuned.”

Another Beef Packer Bites the Dust