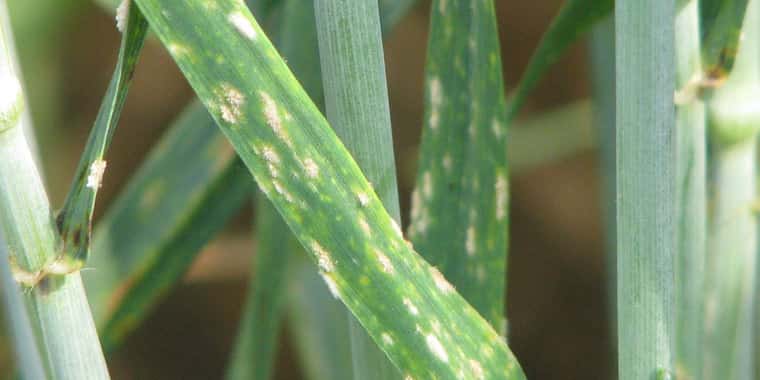 According to MIT Technology Review, a group of Chinese researchers has now used “wheat editing” to come up with a strain of wheat.  Wheat naturally has proteins that, by repressing the plant's defenses, make it harder for it to fight powdery mildew.  By deleting genes that encode those proteins, the researchers at the Chinese Academy of Sciences says that the newly created strain is resistant to the destructive fungal pathogen.

High technology.  Highly Controversial.  Call it “wheat editing,” biotechnology, or genetically modified, there are currently no commercially planted varieties of wheat boasting this type of science.  It's not clear whether or not this strain of wheat will ever make it out of the greenhouses in Beijing.

Race for ND Ag Commissioner All About Oil