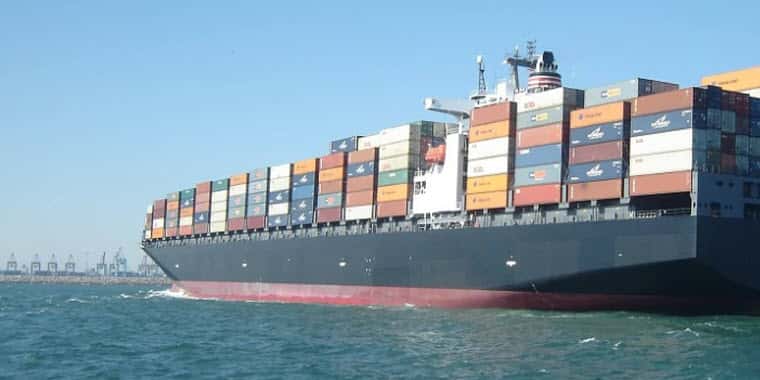 After gaining upwards of a dollar last week, wheat futures started the new week by posting limit-up gains after India announced a partial wheat export ban over the weekend. India is the second largest wheat producer in the world.

Although exports will still be allowed to countries that require wheat for food security needs, the announcement shook up world wheat markets that are trying to rebalance grain flows amidst the war in Ukraine. Earlier this spring, India was thought as a possible solution the fill the void left by Ukraine not being able to export wheat.

India is typically not a major player in the global wheat export market but had stepped exports this year. So far, Indian traders have contracted 4.5 million tons of wheat for export this year. The nation had originally targeted a record 10 million tons for export.

The increase in exports caused local prices of wheat in India to rise significantly. However, the wheat crop has been stressed due to record heat. India was projecting record large world wheat production this year, but the hottest March on record has caused yield potential to fall significantly.

Meanwhile in the U.S., wheat producers are either battling long-term drought or a slow planting season due to too much moisture. Either way, its likely to reduce wheat production in 2022.

Last week, USDA estimated wheat production to fall 8% compared to last year and that number may increase, if conditions don’t improve over the next few weeks.